It's no secret now that the much awaited cop drama, Akshay Kumar’s Sooryavanshi, directed by Rohit Shetty, has been postponed from its originally announced date of Diwali 2020. Reliance Entertainment CEO Shibasish Sarkar had exclusively confirmed this development to Bollywood Hungama a fortnight back. Ever since then, there have been speculations about new release date of Sooryavanshi, with some within the trade speaking of how the cop universe film will arrive on Christmas, taking the slot currently booked by Kabir Khan for his Kapil Dev Biopic, 83 starring Ranveer Singh with Deepika Padukone in a cameo. However, Reliance in an interview today confirmed that 83 release date will stick to Christmas and would not shift to make space for Sooryavanshi. 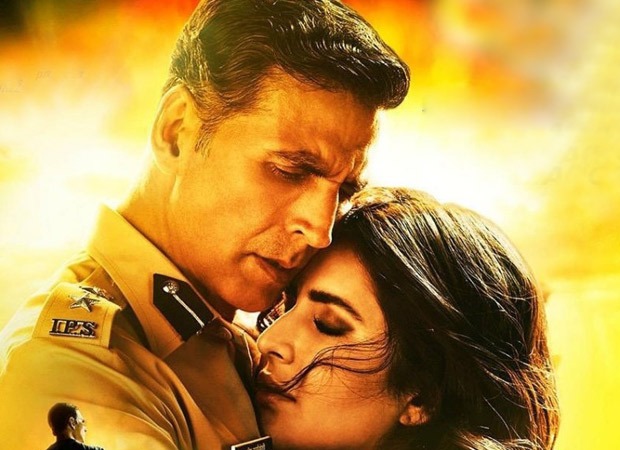 On some investigation within the industry, Bollywood Hungama has found out that the Akshay Kumar, Katrina Kaif, Ajay Devgn and Ranveer Singh starrer cop drama will now release during the Republic Day weekend. “No one can promise a release date at this point of time, but Reliance, Rohit Shetty and Akshay Kumar are tentatively eyeing the Republic Day weekend now for Sooryavanshi. While there were initial chatters of Sooryavanshi on Christmas and 83 on Republic Day, it was eventually decided that if a theatrical release is possible in December, it’s best to not move the release date of 83 once again,” a source told Bollywood Hungama exclusively.

The decision was taken after considering multiple factors like the budget of both films, the genre and more importantly, the opinion of the stakeholders of both films. “The idea is to take a decision that is in the best interest of both the films, and the current target is to release both of them before March next year. Though the window to release Sooryavanshi is between January and March but if 83 releases and fairs as well as expected on Christmas, 26 January is confirmed preposition for Sooryavanshi. With cinema halls reopening, the dates are more locked for both the films now, until and unless we have some bad surprises in stores in terms of the covid 19 scenario to ruin all plans,” the trade source shared.

Another Akshay Kumar film, Laxmmi Bomb is arriving on the OTT platform this Diwali on Disney+ Hotstar Multiplex.