Sushant Singh Rajput’s death case has become extremely complicated over the past few days with multiple facts and aspects coming to light on a daily basis. While the drugs are still in question, Rhea Chakraborty’s brother Showik, who happened to be close to the deceased actor, was arrested in the drug probe. As of now, Rhea Chakraborty is the one in question while Sushant Singh Rajput’s sister rejoiced this victory and seeked guidance from God. 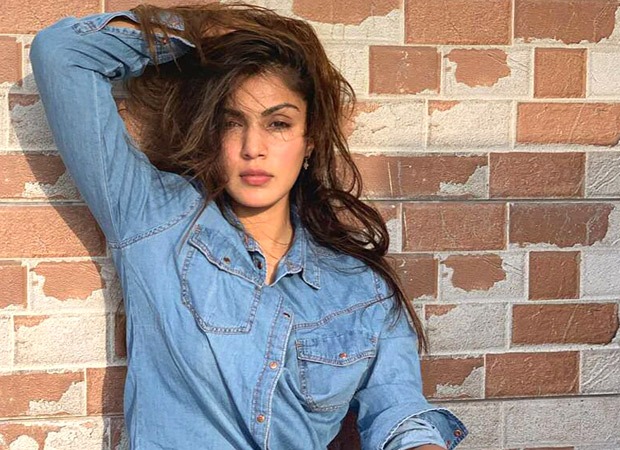 Rhea Chakraborty had arrived on at the Ballard Estate office of the agency on Monday at 9:30 AM only to leave at 6 PM. Needless to say, the details of the questioning have not been revealed. 9 people have been arrested so far in the drugs probe with 7 being directly linked to the case. However, the two men who had given statements against Showik have retracted from theirs citing that they were forced.

On the other hand, Rhea Chakraborty has filed a case in Bandra on Sushant Singh Rajput’s sister for the fake medical prescription in discussion for over a week and a half.

Also Read: Rhea Chakraborty has not approached any court for anticipatory bail and is ready for arrest, says her lawyer