Last Updated 19.01.2022 | 4:21 PM IST
feedback language
follow us on
Bollywood Hungama » News » Bollywood News » Rhea Chakraborty has not approached any court for anticipatory bail and is ready for arrest, says her lawyer

Rhea Chakraborty has been under the radar by media and the investigative agencies as she is the prime suspect of the Sushant Singh Rajput death case. The Central Bureau of Investigation, Enforcement Directorate, and the Narcotics Control Bureau have been summoning her for questioning with regards to the case. As per the latest reports, Rhea’s brother Showik has been detained by the Narcotics Control Bureau. 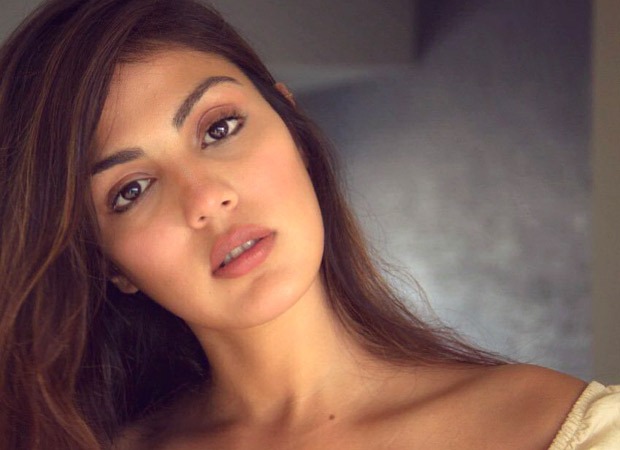 Earlier today, Rhea Chakraborty was spotted leaving for the NCB office. Her lawyer, Satish Maneshinde has said in his statement that Rhea is ready for arrest and has not approached any court for anticipatory bail. Calling this a witch hunt, Rhea’s lawyer has reportedly said that she is ready to pay the price for loving someone.

There have been no reports regarding her visit to the Narcotics Control Bureau.

Also Read: Sushant Singh Rajput sent funds for his pet dogs, Amar, Akbar, and Anthony a day before his demise