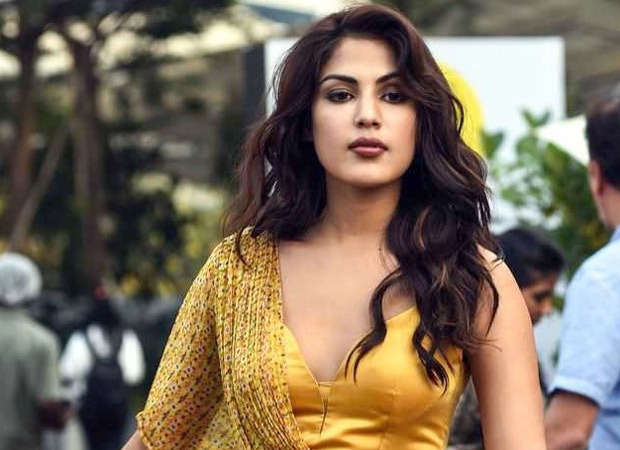 In her complaint, Rhea said that Sushant died within five days after obtaining this unlawful prescription. She named Priyanka Singh and Dr Tarun Kumar of Ram Manohar Lohia Hospital for forgery. Reportedly, the complaint alleges that a bogus medical prescription depicted Sushant Singh Rajput as an Out Patient Department patient at the hospital in Delhi when he was in Mumbai on June 8.

"It is imperative that actions of Priyanka Singh, Dr Tarun Kumar and others be investigated and that it be determined as to how they came to provide the deceased with such a bogus and unlawful prescription," Rhea said in the complaint.

Meanwhile, the NCB arrested Rhea's brother Showik Chakroborty and Sushant's house manager Samuel Miranda on Friday for procurement of drugs. As per reports, during her interrogation on Sunday, Rhea admitted that she was procuring drugs for Sushant through her brother Showik. According to reports, Samuel Miranda would buy drugs from Zaid Vilatra, a Bandra based peddler who was nabbed by the NCB.

The NCB got involved in the alleged drug case after officials came across WhatsApp chats of Rhea, Showik, Samuel Miranda and several others where they were discussing procurement of drugs. Samuel Miranda had confessed that he used to arrange for marijuana for the late actor from September 2019 to March 2020.

ALSO READ: Rhea Chakraborty has not approached any court for anticipatory bail and is ready for arrest, says her lawyer