All the talk about the Bollywood film industry supporting the traumatized actress Rhea Chakraborty and helping her to come out of the legal and media trial she faced for the death of her boyfriend Sushant Singh Rajput last year, has proven to be nothing but empty posturing. 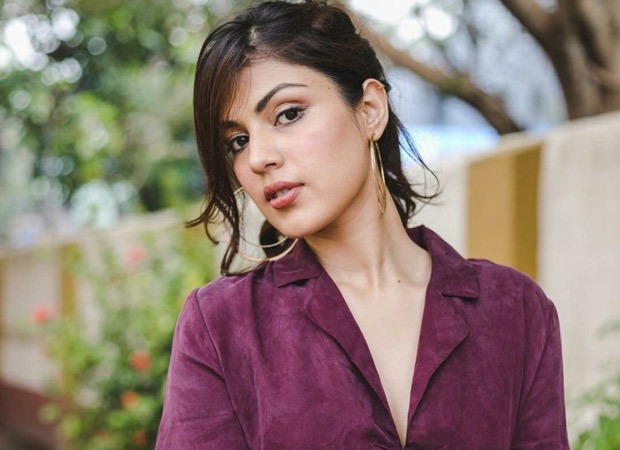 Rhea Chakraborty blocked from Chehre poster; big blow to her plans to make a comeback to Bollywood

The first poster of her new film significantly entitled Chehre (faces) is out. Though it prominently features Amitabh Bachchan, Emraan Hashmi, even Annu Kapoor and Bengali actor Dhritiman Chatterjee, Rhea is nowhere to be seen. This deliberate obliteration comes as a big blow to her plans to quietly make a comeback to cinema this year.

A close concerned friend of the actress says, “Not even in her wildest dream had Rhea anticipated this snub. After all that she had gone through in 2020 she was somehow trying to piece together her life again…only to be rudely awakened to the reality. She is not welcome in Bollywood, it seems.” 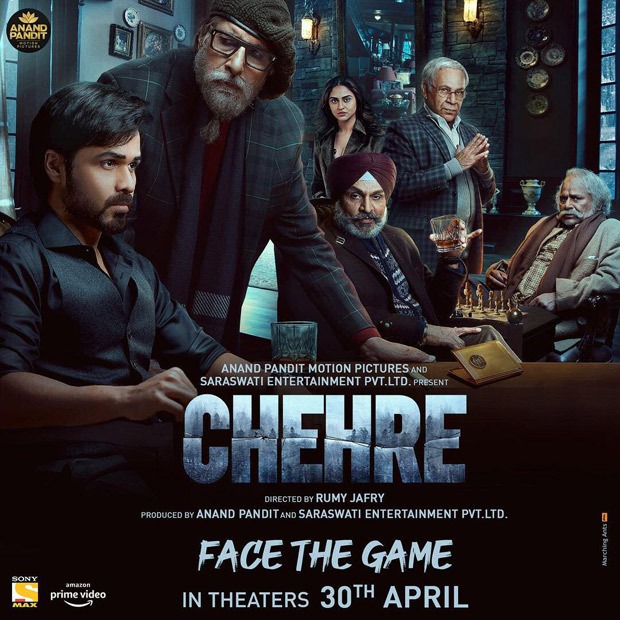 How has Rhea taken this blow?

The friend replies, “After what she went through, do you think this snub would shatter her? Not at all. She has fought many hurdles during the last year. She would fight this one too.”

Now the question that Rhea’s friends and well-wishers in the film industry are asking is, will her role be cut in Chehre? Or would she be spared at least that indignity? The most surprising part of this snub is director Rumi Jaffrey’s silence in the matter. Rumi is known to be a close friend of Rhea and had supported her at a time when the entertainment industry kept mum.

Reveals a source, “Rumi Jaffrey had no say in the matter. He was not consulted about the date of release of Chehre. Or about Rhea going missing from the poster.”

Also Read: Rhea Chakraborty to make a comeback in 2021 with film directed by Rumi Jaffrey