There have been several instances in our industry wherein actors and actresses have refused to sign a film despite having dates and loving the script because the remuneration wasn’t as per expectations. However, there have also been examples wherein actors have happily reduced their fees or worked for free to support a project they believed in or due to personal relations with the filmmaker. Rakeysh Omprakash Mehra has talked about this aspect in his autobiography ‘The Stranger In The Mirror’, co-authored by Reeta Ramamurthy Gupta, at a few places. 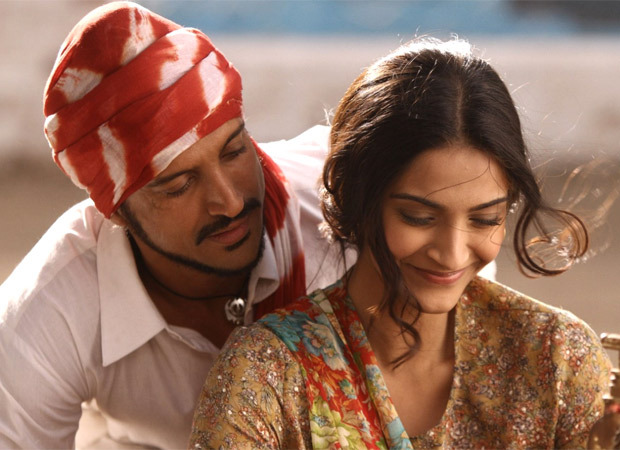 Rakeysh had directed Delhi-6 (2009) for which he had signed Sonam Kapoor as the film's leading actress. Both enjoyed working with each other a lot and the filmmaker decided to get her on board for his next, Bhaag Milkha Bhaag (2013), as well. However, she had a brief appearance in the film as the fictional muse of Milkha Singh, played by Farhan Akhtar.

Rakeysh wrote in the book that "Sonam Kapoor benevolently accepted to play a guest appearance for a princely sum of Rs. 11 only for her brief portrayal of Biro." Rakeysh Omprakash Mehra also added that she lit up the screen every time she appeared in the film. Sonam also has fond memories of the film and has said that "I am the tadka in the film".

Leading actresses nowadays often don't take up such parts and hence, Rakeysh was all praise for the actress. He wrote, "Sonam understood that the film was not a love story - it was about a Partition survivor's tryst with his horrific childhood, and that Isri Kaur, the sister, was his only connection to a past that he was reluctant to both own and discard."

When Bollywood Hungama exclusively asked Rakeysh Omprakash Mehra about why she was paid this amount, he revealed, “She chose to accept Rs. 11. She had a special appearance in the film. Both of us shared an amazing journey with Delhi-6 before that. She told me that she is needed for just 7 days for the shoot and she praised us for trying to say something so beautiful, about the partition of this country and the spirit of Milkha Singh. So she wanted to contribute to the film as well. It was very nice of her.”

Sonam Kapoor’s presence helped the film from the marketing aspect. The two songs ‘Mera Yaar’ and ‘O Rangrez’ were used to promote the film and give an idea that the conventional romantic angle in the film is very much there.