Fashionista and considered a voice of change, actress Sonam Kapoor has always showcased defining female characters. With Aisha, the actress drove the film on her shoulder and gave a smashing hit. Sonam hit a chord with every viewer with the tale of love, passion, dream, and friendship. Interestingly, it was today, 11 years ago, when the film had hit the theatres. To celebrate the notable moment and get into the depth of the film, Sonam will go live on Clubhouse today. The powerhouse performer will discuss the 11 years of the film on the platform at 10 PM. 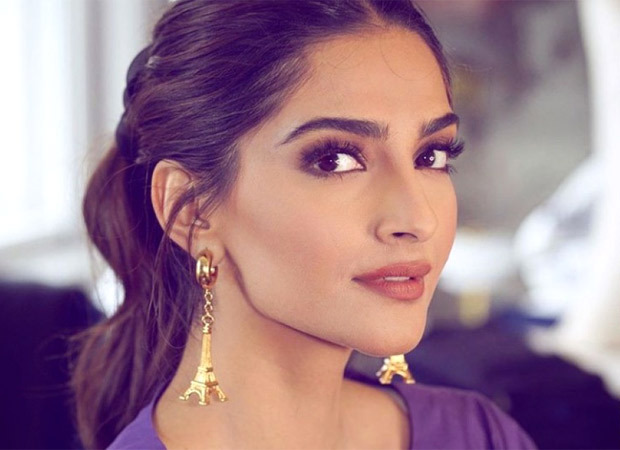 Get ready to relive the moments of romantic comedy-drama Aisha and join the actress as she will highlight some of her experiences during the making of the movie. Well, we are certainly looking forward to catching her candid about her film, acting process, and more. Meanwhile, on the work front, Sonam is gearing up for the release of her next film, Blind directed by Shome Makhija and produced by Sujoy Ghosh.

Also Read: “For Delhi-6, we shot for 2 days in Delhi Metro, which doesn’t have bathrooms or dressing room. Two people used to hold cloth curtains and I would change for the next shot” – Sonam Kapoor