Ranveer Singh, undoubtedly, is one of the most popular Gen Y stars. While the actor recently garnered appreciation for Padmaavat as Alauddin Khilji, he is also shining brightly on the ad front. Not surprisingly, the actor has been the face of many brands including some unconventional ones. Now, bagging yet another major endorsement deal, Ranveer Singh is said to be replacing Arjun Rampal for Nivea. 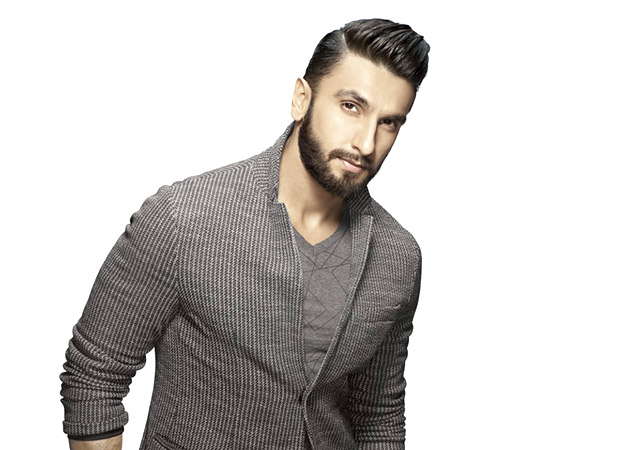 Arjun Rampal has been the face of the skincare brand Nivea for quite some time. From endorsing their varied men products ranging from perfumes to face wash, the actor has featured in couple of their commercials. Now, if recent reports are to be believed, Ranveer Singh has been signed on for the skincare brand.

We also hear that the actor is being paid a whopping amount for the same and his popularity amongst the masses is considered to be the reason for the same. While he recently got replaced by Aamir Khan for the mobile phone brand Vivo, it seems that he has found a new commercial campaign that he will be a part of.

Ranveer Singh, in the past, has endorsed many products including hair gel for men, toothpaste, condoms, men’s underwear, Chinese food products brand among others.

On the film front, Ranveer was last seen in Padmaavat. He will next feature in Zoya Akhtar’s film on Mumbai street rappers, Gully Boy. He will also start work on Rohit Shetty – Karan Johar film Simmba. After that he will feature in Kabir Khan’s ambitious Indian cricket film 1983 where Ranveer will play Kapil Dev.