Deepika Padukone and Ranveer Singh are undoubtedly the favourite couple of Sanjay Leela Bhansali. And the reason couldn’t be more obvious than him directing them in three films. We are talking about Goliyon Ki Raasleela – Ram Leela, Bajirao Mastani and Padmaavat. But now, yet another production house has expressed keenness in casting them in their next. And it is none other than Aditya Chopra’s Yash Raj Films. 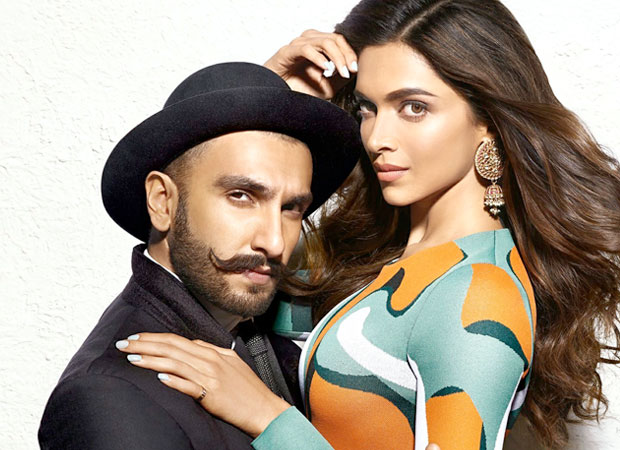 Ranveer Singh and Deepika Padukone are of late in news, courtesy speculations on their marriage. While Ranveer has finally hinted about being in a relationship [speculations are doing the rounds since 2013], he has denied all the reports about their impending marriage in December. But Ranveer and Dippy fans who are disappointed about this denial may rejoice the news that the couple will be cast together for a YRF movie! It will be directed by Maneesh Sharma.

The production house is known for some popular romantic films. But it needs to be seen whether they will be going for a full-fledged romantic drama or a rom-com for this popular couple. While Aditya Chopra was always keen on producing a film with Ranveer, we hear that they decided to rope in Deepika Padukone after one of her recent films was put on hold.

We are talking about her Vishal Bhardwaj film. The female-centric drama featuring Deepika as a gangster, is inspired from the real life story of the famous gangster Sapna Didi. However, the film was also supposed to feature Irrfan Khan and the actor, as we know, is taking treatment for his illness. So the film has been put on hold. And it is yet to be known as to when the actors will resume the schedule.

Hence, considering that Deepika Padukone has some time to spare in her otherwise choc-o-block schedule, the makers decided to approach her. So it is now being said that both the actors are thrilled about collaborating for the fourth time. However an official announcement is awaited on the same.

The said Ranveer Singh and Deepika Padukone starrer with YRF is expected to go on floor next year. Singh is expected to wrap up even 1983 before he kicks off this film.