Actors Ranbir Kapoor and Shraddha Kapoor have resumed the shooting of Luv Ranjan's next in Delhi. The film's shoot kicked off in January, earlier this year, in Noida. The next schedule was supposed to commence in June but was delayed due to the second wave of the pandemic. 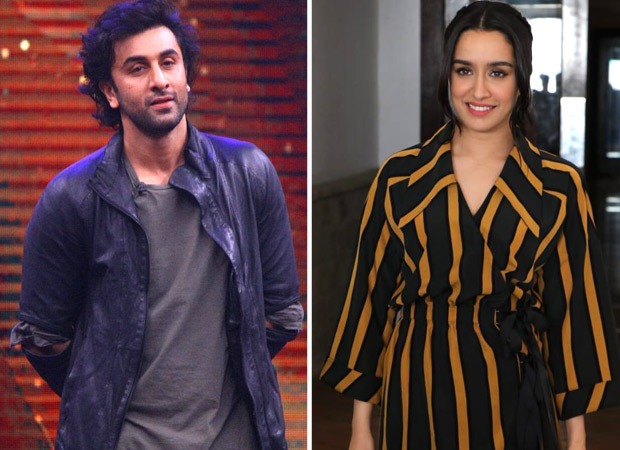 Ranbir Kapoor and Shraddha Kapoor resume Luv Ranjan’s next shoot in Delhi; to head to Spain in September

According to a daily, the makers and cast begin a 20-day schedule on July 16 while they come up with a contingency plan for the next destination. The team plans to shoot important portions on home turf including Delhi and a short stint in Mumbai before heading to Europe in September. The plan is to shooting song portions in Spain depending on the travel restrictions.

Pritam, who is composing music for the film, revealed that they plan to shoot two or three romantic numbers during the foreign leg. They are a combination of dance and romance tracks on the lines of Badtameez Dil from Yeh Jawaani Hai Deewani.

ALSO READ: Neetu Kapoor opens up about her bond with Ranbir Kapoor; reveals it has strengthened after her return to acting