With the trailer of Raksha Bandhan hitting every platform, we can see that fans of Akshay Kumar are very excited to see the actor in this unique avatar. Playing the role of a loving brother, Akshay plays a character that goes to the extent of even breaking his own heart, if it means to keep the promise of getting his sisters married. Set against the backdrop of a small village, the film also deals with the age old practice of dowry. Amidst that, like many other Bollywood actors, Akshay Kumar too opted for showcasing the names of female actors before his own name in the trailer. 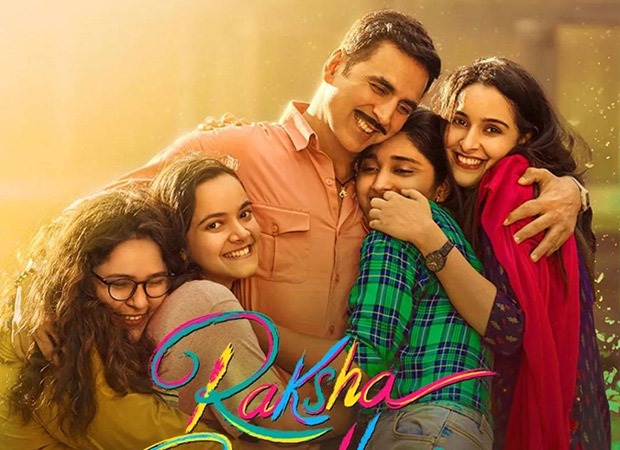 Raksha Bandhan Trailer: Akshay Kumar gives credit to the four actresses playing his sisters before him

While the trailer definitely seemed like an emotional roller coaster of love, laugh and a little bit of sadness, we could see that the end credits of Raksha Bandhan showcased the names of female leads first before the male lead. By now, everyone is aware that the trailer is not only about Akshay but also the four sisters who play a key role in each other’s life. With Sadia Khateeb, Deepika Khanna, Sahejmeen Kaur, Smrithi Srikanth, playing the sisters and Bhumi Pednekar playing the leading lady, their names appear before leading man Akshay Kumar in the trailer.

Speaking about the film, Raksha Bandhan, as the name suggests, it is based on the concept related to the festival itself which is the celebration of sibling bond. In fact, the film’s release also coincides with Rakshabandhan this year and needless to say, Akki fans are already gushing about it. Directed by Aanand L. Rai, the film is produced under the banners Zee Studios, Colour Yellow Productions, and Cape of Good Films.

Also Read: Raksha Bandhan Trailer: Akshay Kumar’s role as a brother will make you laugh and cry in this Aanand L. Rai directorial