Rajpal Yadav, known for his comic roles in Bollywood, was sentenced to six months in jail by the by Karkardooma Court in cheque bounce case. The actor was later granted bail in the case. A total of seven cases were filed. As per the reports, the actor will now have to pay a fine Rs 1.60 crores per case. It will be Rs 11.2 crores that the actor will now have to pay in total for all the cases. After the sentencing, Rajpal Yadav said that he respects court's judgment. Now, he will appeal to the higher court. 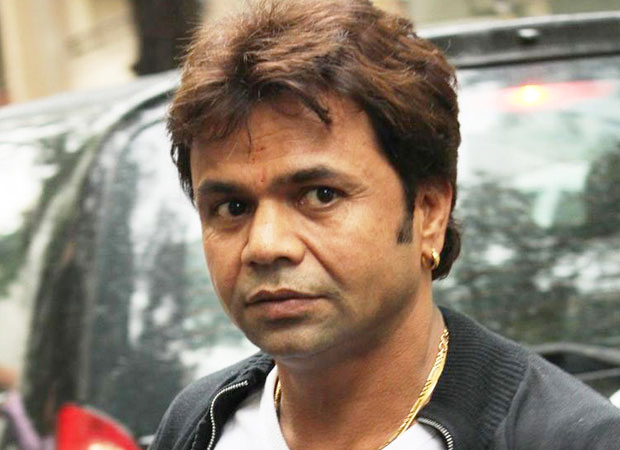 Several cases were filed against Rajpal Yadav and his wife Radha Yadav when they failed to repay the loan of Rs. 5 crores to a Delhi businessman. The sum was borrowed his directorial debut film titled Ata Pata Lapata in 2010. The film released the same year but he did not pay back the money.

Rajpal Yadav was earlier summoned by the court on various occasions. The actor was even sent to 10 days judicial custody previously in the same case.

On the work front, Rajpal Yadav was last seen in David Dhawan blockbuster film, Judwaa 2. He took the role of Nandu in the remake which was originally played by Shakti Kapoor in the Judwaa.