While Salman Khan is already facing legal hassles from all sides, the superstar was dragged into new controversy during the promotions of Tiger Zinda Hai. Along with him, yet another star who was facing similar legal action is Shilpa Shetty. The two Bollywood celebs were summoned by the court for using the word ‘bhangi’ on different occasions on Shilpa's reality show thereby alleging that they offended the sentiments of the Valmiki community.

Owing to the same, a complaint was lodged against the two actors. While Shilpa Shetty had publicly apologized for hurting the sentiments, the case is still going on in the court. The Supreme Court, on Monday, stayed the proceedings against Salman Khan over remarks on Valmiki community. 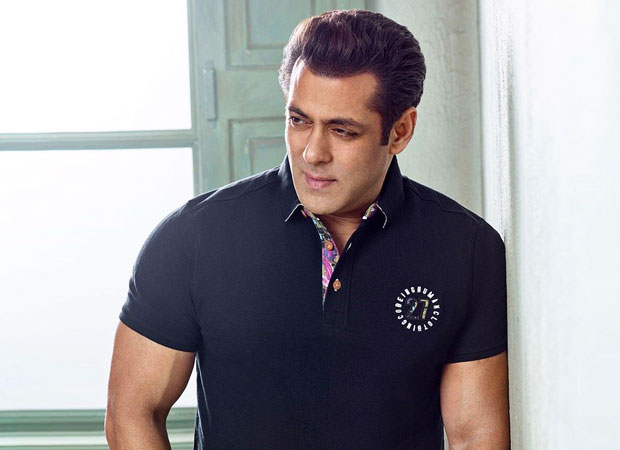 The Supreme Court has put on hold the criminal proceedings against Salman Khan before several courts across the country in cases registered under the SC/ST Act for alleged objectionable remarks against the Valmiki community. According to the reports, senior advocate N.K. Kaul who is representing Salman Khan had submitted a plea to put a stay on the proceeding.

A bench comprising of Chief Justice Dipak Misra considered the submission of a senior advocate. The lawyer said that the criminal cases were lodged against the actor at Delhi, Gujarat, Rajasthan, and Mumbai. The bench, then, has asked the senior advocate to submit the details of the pending cases against Salman Khan. Then, the Supreme Court ordered that the proceedings in those matters shall remain stayed. Now, the court will seek State Governments' response and the next hearing will take place on July 23, 2018.

This past weekend, Salman Khan appeared before the sessions court Judge MG Deshpande in relation to 2002 hit- and –run case. The actor got the bailable warrant issued against him, cancelled.