There was a time when movie tickets and the snacks available in cinema halls were reasonably priced, and within the reach of the common man. In the last few years, however, watching a movie has turned out to be an expensive affair. Not only are the ticket prices high, especially on the weekends, but even the price of food and beverages has touched the skies. Consuming popcorn is an indispensable part of the movie-watching experience and hence its inflated rate has pinched the moviegoers the most. 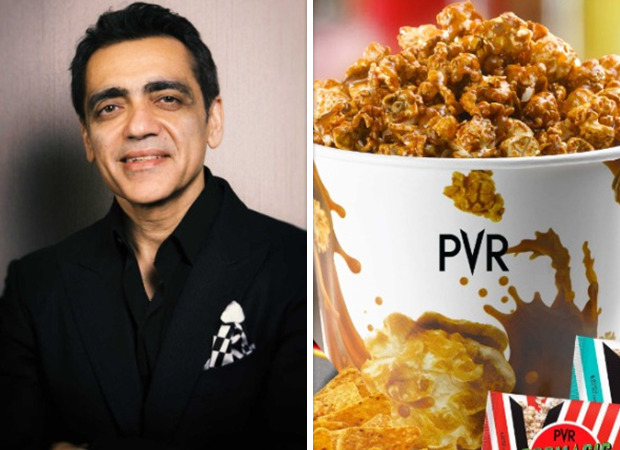 In a recent interaction with Economic Times, Ajay Bijli, chairman and MD of PVR Cinemas broke his silence over massive criticism on this aspect. He admitted that consumers can’t be blamed for speaking against expensive snacks in PVR Cinemas. However, he made it clear that there’ll be no change in the F&B rates as India is still transitioning from single screens to multiplexes. Hence, to cover these and other operational costs, the snacks will be sold at high rates.

Ajay Bijli then explained that they need to spend capital on squeezing in multiple screens in a limited space, paying rents and upgrading or installing the infrastructure. He remarked that in the olden days, the single-screen cinemas would have one projection and one sound system. The foyers in the theatres were never air-conditioned. He said that with the coming of multiplexes, costs rose 4 to 6 times as theatres now would have as many projection rooms and sound systems as the screens. Also, the foyer is now fully air-conditioned in every multiplex.

Ajay Bijli revealed that the F&B Business is now worth Rs. 1,500 crores and added that this wouldn’t have been possible to achieve had people been unhappy with the quality of snacks available in their multiplex.

Last month, Gautam Dutta, CEO of PVR Cinemas, said that PVR used to increase ticket rates by 5-7% every year in the pre-pandemic era. For 2 ½ years, the multiplex chain couldn’t do so. Now, they have hiked the ticket prices by up to 23%. He said PVR had to do so to cope with the rising electricity costs, rent and maintenance charges. Interestingly, the ticket price increase helped the company post its best ever quarterly revenues of Rs. 1000 crore plus in Q1 of FY 2022-23.