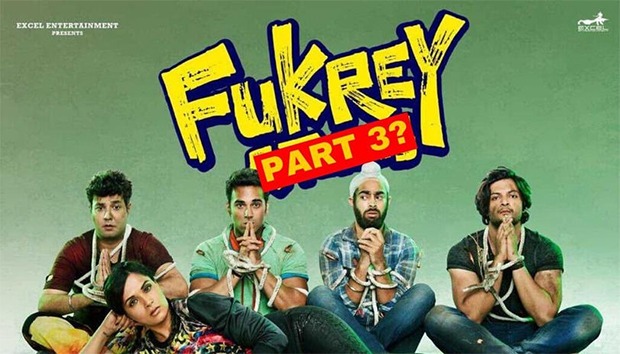 In a friendly banter on social media, both Pulkit and Ritesh almost confirmed an acclamation for the next installment of Fukrey. When Pulkit questioned if part 3 is in the making, Ritesh wrote that it will indeed be in place for 2020. It's a treat for all Fukrey fans to watch the Fukra team come back with yet another entertaining installment next year. 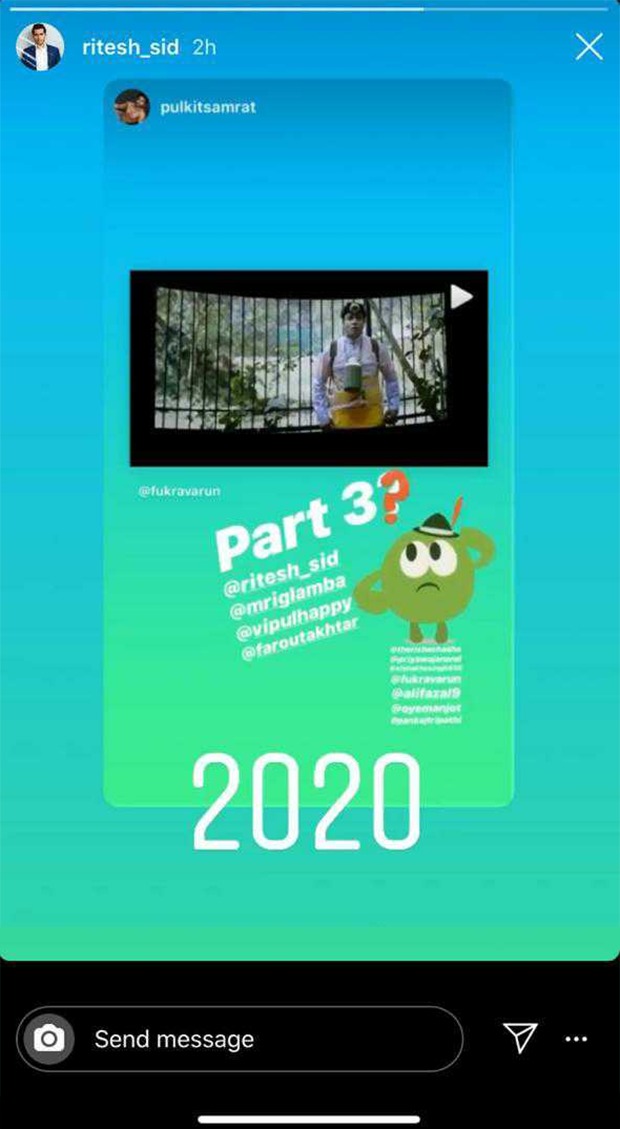 On the other hand, Ritesh's production house Excel Entertainment will be collaborating with MacGuffin Pictures (Honey Trehan and Abhishek Chaubey) for an upcoming project which will be directed by Hitesh Bhatia with the star cast including Rishi Kapoor and Juhi Chawla.