For a long time, there have been rumours of Pagalapanti co-stars Pulkit Samrat and Kriti Kharbanda dating each other. Well, the rumours have now proven to be true. Kriti Kharbanda in a recent interview to a daily said that she is indeed dating co-star Pulkit. 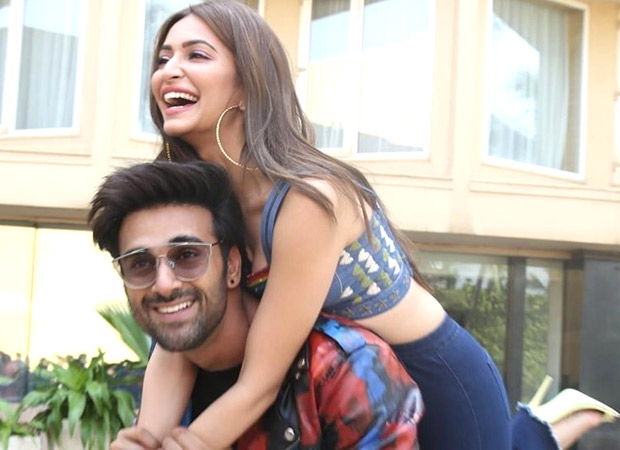 Speaking about her relationship with Pulkit, Kriti said that they are not rumours. She said that they are dating each other and she wanted her parents to be the first to know about it. The actress believes that there is the right time to talk about everything and for them, it took five months to make their relationship public. The Housefull 4 actress said that she is in a very happy place and has no qualms admitting that she is dating Pulkit Samrat.