Filmmaker Sandeep Singh has made his mark as a successful and acclaimed producer by producing films like Ram-Leela, Mary Kom, Rowdy Rathore, Sarawatichandra, Aligarh, Sarbjit, Bhoomi, and Jhund. After completing more than two decades as a producer now Sandeep Singh is set to make his directorial debut with Safed, an unimaginable love story. He promises to give a sensitive portrayal of a section of society that exists but is rarely seen. The film was shot in the world’s oldest city Banaras in just 11 days with a minimal crew of 35 people. Given Sandeep's extensive experience in the Indian film industry, his directorial debut is bound to generate interest all across the board. 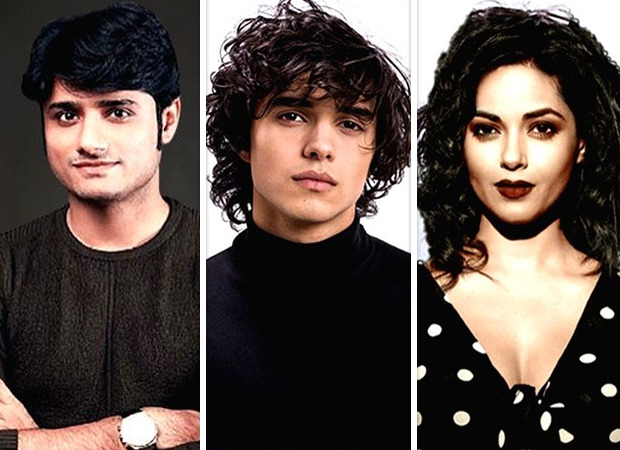 Taking the film internationally, the makers are heading to Cannes to unveil the first look of Safed with the lead actors Abhay Verma and Meera Chopra, along with the director Sandeep Singh, producers, Vinod Bhanushali and Ajay Harinath Singh. Co-producers Vishal Gurnani and Juhi Parekh Mehta will also be a part of the delegation.

Sandeep Singh shared, "I am honoured to begin my directorial venture with a film like ‘Safed’, a story that remains largely untold, a narrative that is underlined with stereotypical attitudes, and the truth that has to be told wholesome. It is humbling and encouraging that I begin with a story that comes from a world that most of us know so little about; a story that pains my heart in a way that gives me happiness.

Vinod Bhanushali, who founded Bhanushali Studios Limited in 2021, holds an experience of around 3 decades in the field of film marketing and music. After leading the marketing and licensing of over 1100 films in the Hindi film industry with India’s biggest music label and co-producing films like Tanhaji, Kabir Singh, and many more, Vinod is currently backing real stories closer to his homeland - India. Vinod Bhanushali shared, "Safed is a special film in many ways. I am proud to be associated with it and also glad that I am able to back Sandeep’s vision.

Safed stars actor Abhay Verma and Meera Chopra in the lead. It is written and directed by Sandeep Singh. The film is presented by Bhanushali Studios Limited and Legend Studios, and is produced by Vinod Bhanushali, Ajay Harinath Singh, and Sandeep Singh, and co-produced by Kamlesh Bhanushali, Vishal Gurnani, and Juhi Parekh Mehta.