Ananya Panday, despite being just one film old, has some super exciting projects lined up for her. In her debut film Student Of The Year 2, Ananya was seen essaying the role of an extrovert teen and soon the actress will be seen in her next film Pati Patni Aur Woh where she plays the role of a slightly older character. Recently, the actress took some time to talk about how different the preparation for her second film has been in comparison to her first film. 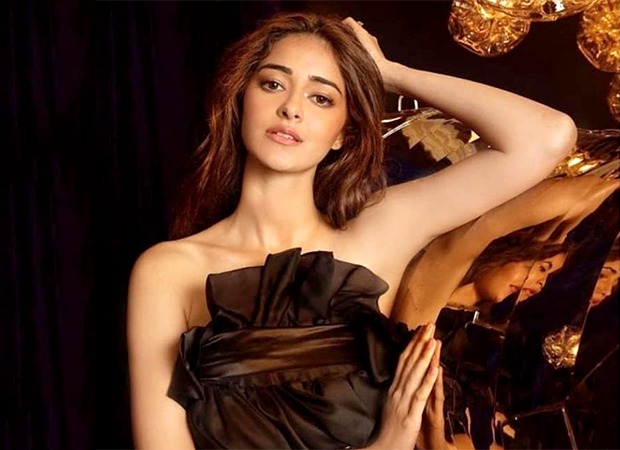 "My preparation for SOTY was not very convenient because  Punit worked a lot on opening me up as a person. Because in general I am very outspoken and that's how I am with my friends and family but in front of like people from the films and in front of 100 people form the set, I would get a little scared so I think he worked a lot more on just making very uninhibited and just you know opening me up and just being loud and outspoken because that's what my character was. so that was mainly my perp for student more than lines and with Pati Patni Aur Woh its very different because I am playing a slightly older character and i tend to talk very fast because I get so excited all the time and I have so much to say - that worked for student of the year but because I am playing an older character in Pati Patni, I had to work a lot on just slowing down with the way I speak and just taking time in between my lines. there are a lot of pauses, reactions and there are a lot of scenes in the films where I am not even talking. I am just reacting to what other people and other characters are saying so that was more or less my prep for Pati Patni- working on moments more than just lines." shared the actress.

On the work front, Ananya Panday will soon be seen opposite Kartik Aaryan in the remake of the film Pati Patni Aur Woh which is slated for December release.

Shahid Kapoor expresses his mood for the…