Mukkabaaz actor Viineet Kumar has been roped in for the remake of the Tamil film Thiruttu Payale 2 (2017). The film will be directed by the #MeToo accused Susi Ganesan who made the original film as well. The crime thriller will be shot extensively in Varanasi and Lucknow. 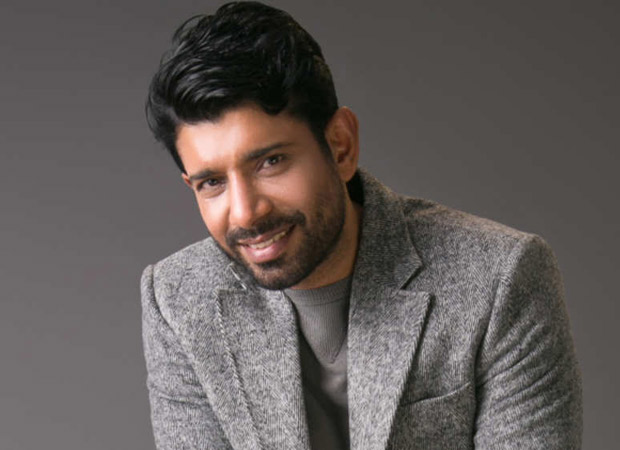 The first installment of Thiruttu Payale which released in 2006 was remade in Hindi titled Shortcut Romeo with Neil Nitin Mukesh in the lead. This film also marked the Bollywood directorial debut of Susi Ganesan. Thiruttu Payale 2 is the story of an honest police officer who is behind a man who blackmails women for money. The film features Bobby Simha and Amala Paul in the lead.

Viineet Kumar who gained popularity after his performance in Mukkabaaz has several interesting projects in the pipeline. The actor recently made his digital debut with the Netflix original series Bard of Blood. Viineet Kumar will also be seen in the upcoming film Saand Ki Aankh starring Bhumi Pednekar and Taapsee Pannu. The actor is also shooting for Janhvi Kapoor starrer Kargil Girl which is scheduled to release in 2020.