Priyanka Chopra, the global diva, is set for yet another interesting project. After starring in Bollywood, multiple projects in Hollywood, producing regional films in India, the actress is now developing a wedding comedy with Hollywood actress Mindy Kaling. This news came after they won an auction for their pitch along with Dan Goor which will be developed under Universal Pictures. 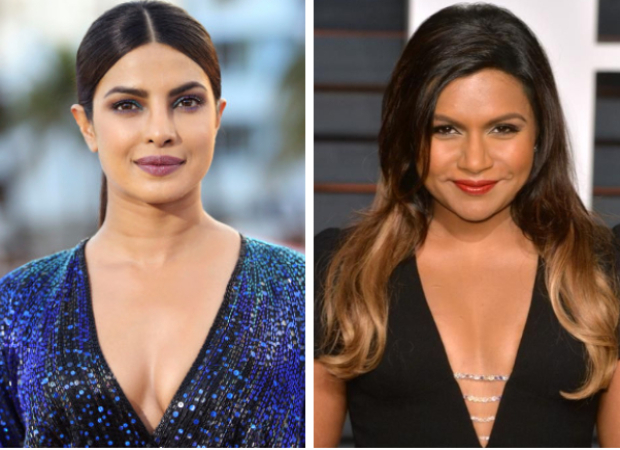 Mindy Kaling will be writing the screenplay with Dan Goor. She is also set to star alongside Priyanka Chopra and might even direct. The project will be produced under the banners Kaling International, Priyanka Chopra's Purple Pebble Pictures, Howard Klein for 3 Arts alongside Dan Goor. As per reports, Heather Morris and Nina Anand Aujla will executive produce it.

While the project is kept under wraps, it is being said that it will be Crazy Rich Asians meets My Big Fat Greek Wedding.

Priyanka Chopra, on the work front, will be next seen in Shonali Bose's The Sky Is Pink. She is also developing Ma Sheela Anand biopic.