Priyanka Chopra is just flying from one place to another either for her work commitments or to be her husband Nick Jonas and her in-laws. The actress has been touring with the Jonas Brothers who have been doing a couple of shows ever since their comeback. Meanwhile, the actress is also hanging out with some of her famous friends. 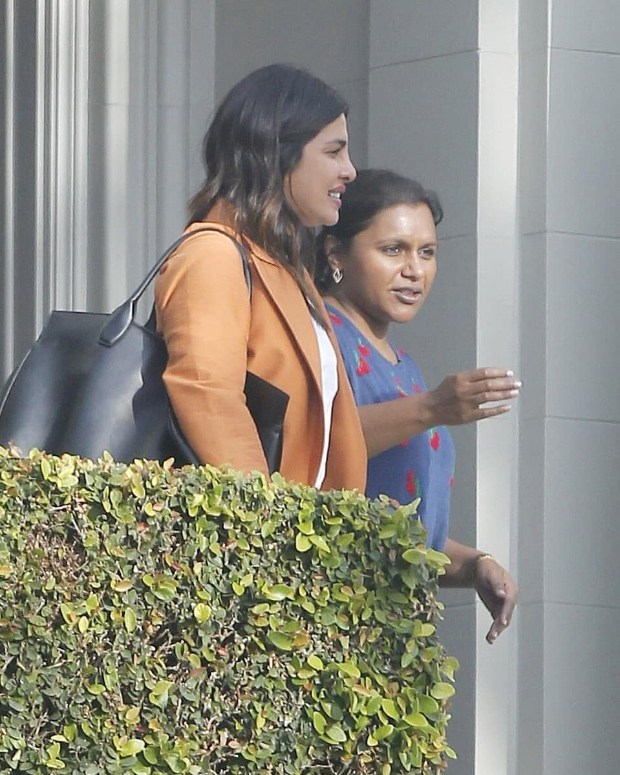 Mindy Kaling, better known for her shows like The Mindy Project and The Office, was seen hanging out with Priyanka Chopra in Los Angeles. The actress was seen dressed in a white top with denims and a blazer. Mindy was also seen dressed in casuals as the two of them greeted each other with hugs. The paparazzi captured the two of them having a conversation. 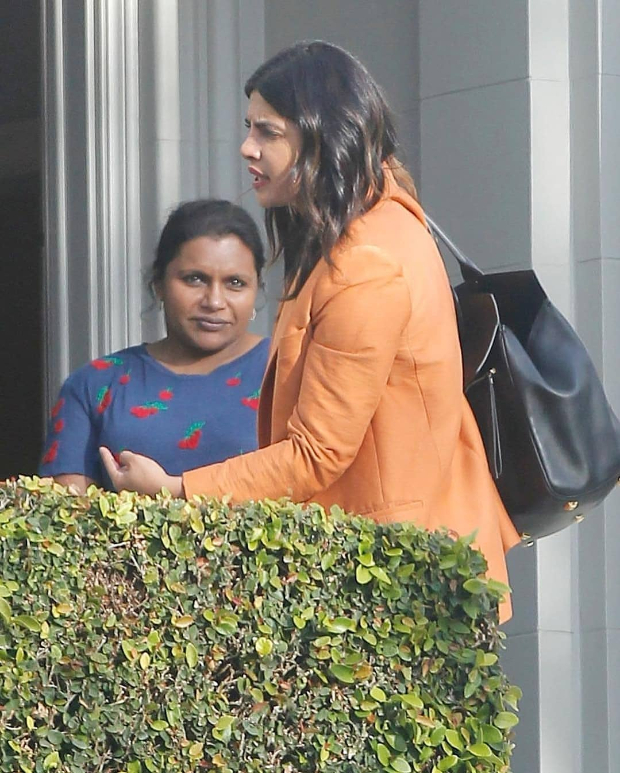 On the work front, Priyanka Chopra was recently seen in her Youtube travel series If You Could Tell Me Just One Thing and romantic comedy Isn't It Romantic. She will be next starring in Shonali Bose's The Sky Is Pink.