Priyanka Chopra just dropped 'Chopra Jonas' from her name on Twitter and Instagram handles sparking divorce rumours with her popstar husband Nick Jonas. Netizens started speculating that the couple is headed for separation after three years of marriage. Her name on the social media handles read as Priyanka. But, there is no truth to these rumours. 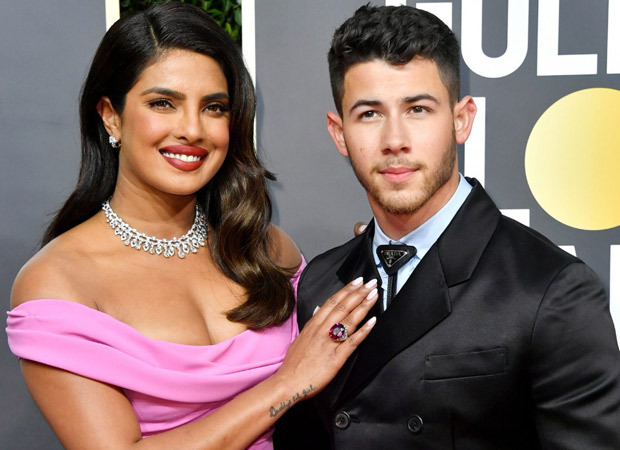 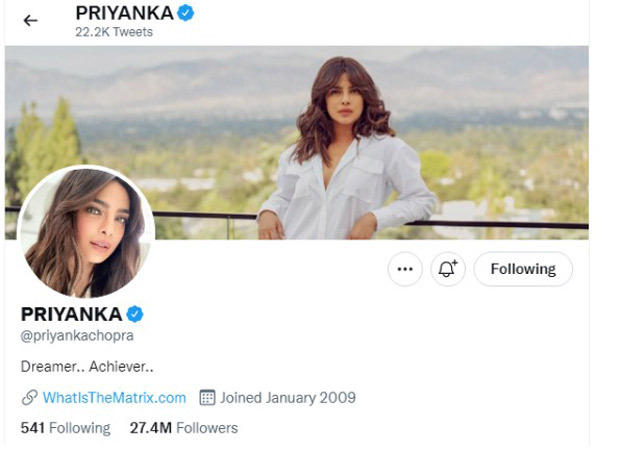 Amid these speculations, on November 22, Priyanka Chopra dropped the character poster of The Matrix Resurrections. Co-written, and directed by Lana Wachowski, Keanu Reeves, Carrie-Anne Moss, and Jada Pinkett Smith reprise their roles from previous films in the series, where they are joined by Yahya Abdul-Mateen II, Jessica Henwick, Jonathan Groff, Neil Patrick Harris, Priyanka Chopra Jonas, and Christina Ricci.

The film is a joint production by Village Roadshow Pictures and Venus Castina Productions and is scheduled to be released by Warner Bros. Pictures theatrically on December 22, 2021. It will also stream digitally on the ad-free tier of HBO Max in the United States for a month beginning on that same date.