Priyanka Chopra has proven herself to be a bonafide American idol and here is one more proof to substantiate this fact. Priyanka Chopra topped the chart of No 1 American Idol according to the Hollywood Reporter’s Social Climbers’ Verdict. Dwayne Johnson was on the number one position for over nine weeks and she beat him to bag this position. 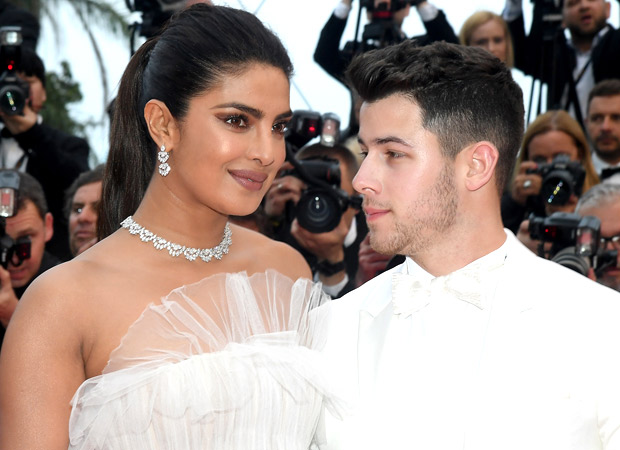 So for the uninitiated popular celebs on Facebook, Instagram, Twitter, YouTube and Google Plus are considered according to the global data provided by social media analytics company MVPindex. Priyanka’s 53.3 million Instagram favourites and continuous engagement on all social media channels led her to this victory.

PC on work front is engaged in a couple of Hollywood projects and there is Shonali Bose’s The Sky Is Pink with Farhan Akhtar and Zaira Wasim which is about to come out back home. Priyanka is also producing a project on Osho’s chief secretary Ma Sheela. More details about the same are awaited.