Varun Dhawan and director Shashank Khaitan collaborated on two romantic comedies - Humpty Sharma Ki Dulhania and Badrinath Ki Dulhania. Their third collaboration was supposed to be period drama Rannbhoomi. But, the director has confirmed that the film has been put on hold. 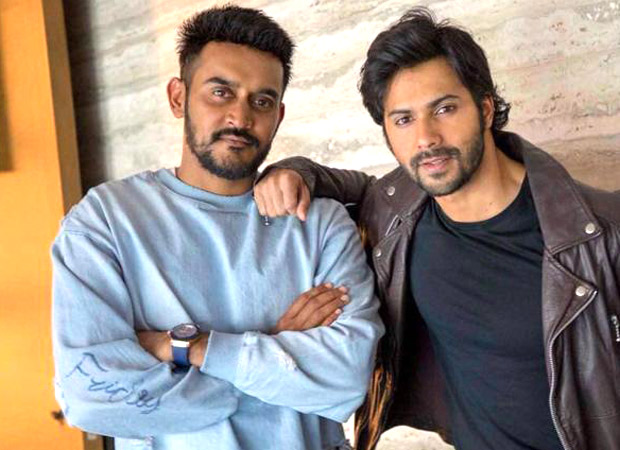 Shashank Khaitan revealed recently that he had cracked the first half of the film which was great but he had botched things up for the second half of the story. He said that the industry is making so many new stories. So, if he did not come up with something new to say, he thought that he shouldn't say it at all. He confirmed that he has put the film on the backburner for now.

Shashank said that it is a film he can't be dependent on others. With everyone who comes on board, he will have to learn from others. Karan, Varun are excited about the script just like him but he can't commit to it as of now. The director said that it is a film that is ambitious and will require a lot of time due to the research and VFX.

When asked whether he is interested in making another film in Dulhania franchise, he said that the franchise was loved by the audience. So, Karan Johar, Varun Dhawan, Alia Bhatt and he are very conscious that they don't just want to make the film for money. If he came across a script which will be suitable to the franchise, they will make it.

Dharma Productions faced failure with their last mega period drama Kalank. So, it seems like another period drama wouldn’t be on the cards for a long time as Karan Johar has already begun working on his magnum opus venture Takht.

ALSO READ: Street Dancer 3D: Shraddha Kapoor and Varun Dhawan are all smiles as they pose together