Priyanka Chopra and Nick Jonas got married with pomp on December 1 at Udaipur’s Umaid Bhavan. Post that, they had a reception in Delhi where even Prime Minister Narendra Modi attended, creating news. She plunged straight into work post the wedding ceremonies and jetted off to Oman for a quick honeymoon with her bae Nick Jonas. Now, if reports are to be believed, she and Nick are planning to host not one but TWO reception parties for their friends and associates in Mumbai. The reception on December 19 will be strictly for all the non-Bollywood people and December 20 will see the bevy of Bollywood stars coming and celebrating PC’s wedding with Nick! Now, this is similar to what Deepika Padukone and Ranveer Singh did. For, they had a party for media people and other non-industry friends and had organised a separate get together for the Bollywood wallahs. 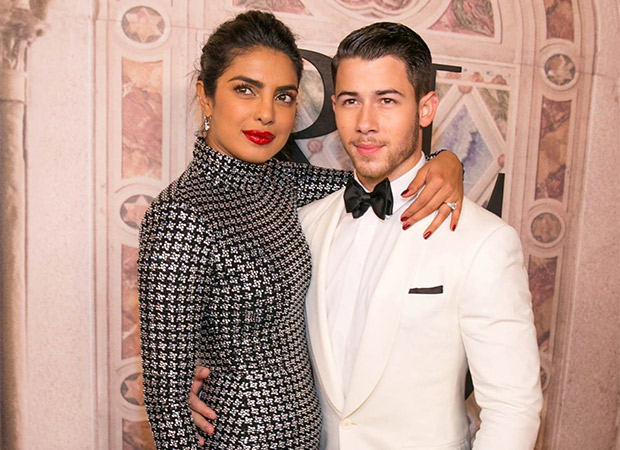 PC’s one function will be held in JW Marriot and the second one will be at Taj Lands End. Priyanka is currently working on The Sky Is Pink with Farhan Akhtar and Zaira Wasim. Reportedly, she has signed another movie with Sanjay Leela Bhansali based on life and times of an influential pimp or ‘madam’ in Mumbai’s Kamathipura. Though this news is not yet confirmed, we hear that she is the lead of this tentatively titled film, Heera Mandi.

Apart from work and love, Priyanka is making sure that she attends all the high profile events with her husband in tow. Looking at her pics and updates, being married definitely agrees with her.