Aquaman, the big Hollywood franchise film to be released coming Friday, has been cleared by the Central Board Of Film Certification with a UA and a few muted ‘bastards’ here and there. 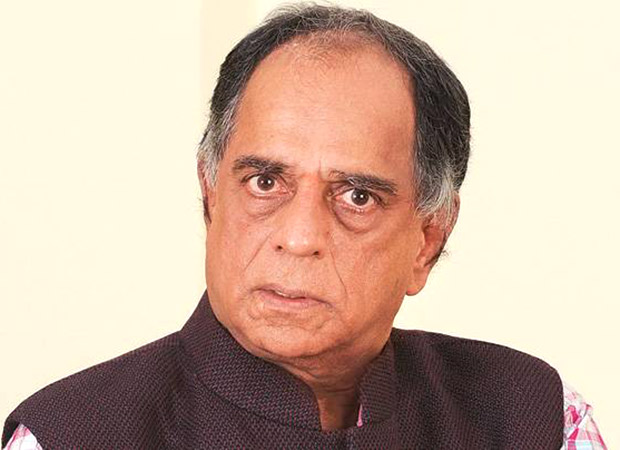 Significantly, the film was granted ‘12A’ in Britain, which means children under 12 cannot watch the film whereas in India, kids can see the film as long as they are accompanied by adults. Even more significantly, the film was recommended for a ‘15’ rating by the British censor board. The producers of Aquaman made modifications in the volume of violence to get a more audience-friendly censor rating.

How are the younger sections of the Indian audience being allowed to watch the allegedly violent film with virtually no cuts except a few audio beeps (This writer has a copy of the censor certificate)?

While CBFC chairperson Prasoon Joshi, as usual, remained unavailable for comment, the former CBFC chairperson Pahlaj Nihalani had a lot to say about the alleged discrepancies that currently prevail in the process of censor certification.

“I am told Aquaman is filled with violence bloodshed and abuse. Still, it gets a ‘UA’…how come? Do you know the film was censored in Chennai? Why should an English-language film be censored anywhere but in Mumbai? I will tell you why. Because the fear of delays and discrimination in certification has turned film censorship into a game of dice. Kahin pheko, shayad paasa palat jaye (just throw the dice and it may roll in your favour),” says Nihalani, alleging glaring irregularities in the certification process.

“Many films from Mumbai are being certified in the CBFC’s Delhi office. The I & B ministry should check on why films meant to be certified in the Mumbai office are running to Delhi and Chennai. And look at the irony. Aquaman in English goes to Chennai for certification. Shankar’s 2.0 originally in Tamil gets certified in Mumbai. Boss, yeh ho kaya raha hai?” wonders Nihalani.

No answers are forthcoming. Mr. Prasoon Joshi is busy travelling the world perhaps education himself on censorial procedures in various countries. In the meanwhile, kids in India can enjoy the violence in Aquaman. With some beeps for casting aspersions on parentage.