The super-prolific Hindi-Malayalam director Priyadarshan who is currently directing his 93rd film, won’t be directing the third film in the Hera Pheri franchise. There were reports in sections of the press that Priyan (as he’s affectionately known among friends) would return to direct Hera Phera 3.The Hera Pheri producer Firoz Nadiadwala had a massive fall-out with his director after Hera Pheri in 2000. The second Hera Pheri film was directed by writer Neeraj Vora who passed away last year. 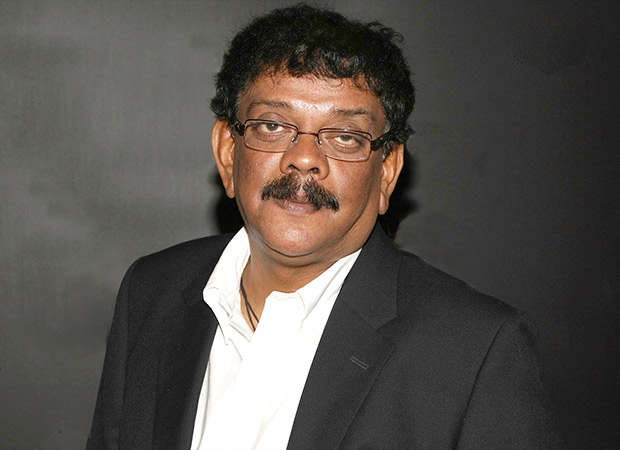 This was the cue for imaginative sections of the media to bring Priyadarshan back into the picture. But producer Firoz Nadiadwala denies Priyadarshan’s inclusion in Hera Pheri Part 3.

Priyan is busy shooting his most ambitious film to date in Hyderabad. “It is called Marakkar: The Lion Of The Arabian Sea. It features my favourite actor Mohan Lal in the lead. This time he’s playing a real-life character,” says Priyan excitedly. Priyan and Mohanlal have worked in a staggering 44 films together. Marakkar is their 45th collaboration.

Says Priyan, “We are shooting on ships that we’ve created and erected in a studio. At the age of 62 I’m shooting without a break for nearly 90 days. I must retire soon. But only after I finish directing my 100th film. Marakkar is my 93rd film. Hope God will keep me going for 7 more films.”