The great creative partnership between Shah Rukh Khan and director Aanand L Rai has gone kaput, after the thundering failure of Zero. Apparently the duo which couldn’t stop singing each other’s praise and had sworn to work together on various projects (including, apparently, believe it or not, a sequel to Zero) have called off their future partnership plans. All of it. 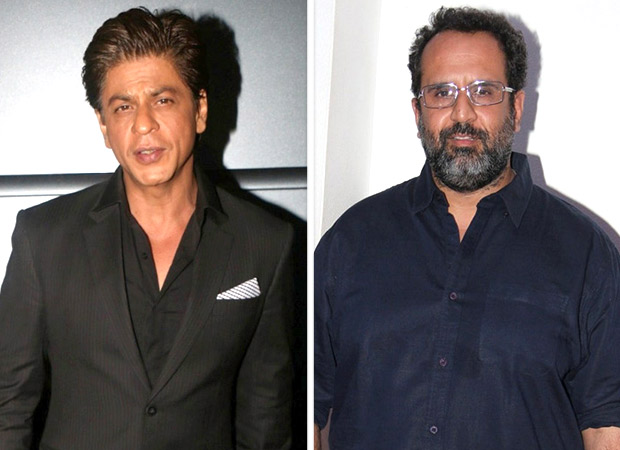 Sources say Shah Rukh has stopped taking Rai’s calls. According to a source, “Shah Rukh blames Rai entirely for the fiasco that was Zero. What was Aanand Rai thinking? This is what Shah Rukh now wonders, like everybody else.” So shocked is Shah Rukh by the enormity of the failure, both creative and financial, that he has put all his future projects on hold including the hit franchise Don .

As for Aanand Rai you won’t see him at Shah Rukh Khan’s parties any more. The two were constantly together at social dos. Rai called SRK, “Khan Sahib”, Dabbas of food from Rai’s home were taken specially for “Khan Sahib” on the sets while in exchange, the Khan monitored the overweight Rai Saab’s diet. Most importantly, they seemed to share a fabulous working relationship.

“They had mutually agreed to share a creative partnership. But after the release of Zero I don’t think Shah Rukh even wants to see Aanand Rai’s face,” says a friend of King Khan.