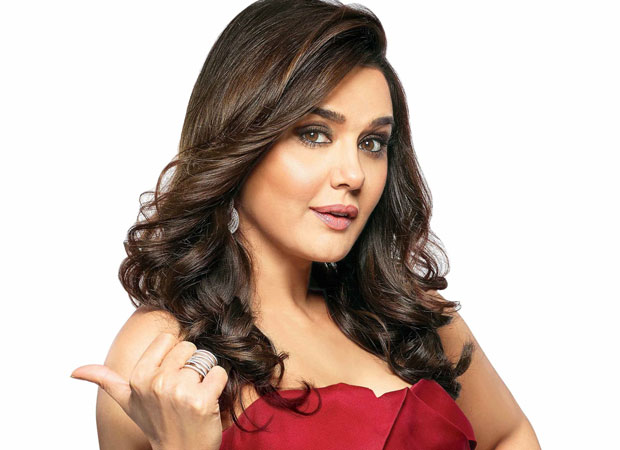 Earlier we had reported all about Preity Zinta ‘s Kavach initiative for women’s safety and how it works. Now taking the social service, the actress turned humanitarian is tying up with various colleges and universities & corporates in Pune as part of the campaign.

Previously, we had mentioned that Preity Zinta’s Kavach ‘safety team’ comprises of former army and special force professionals. It is an emergency response service to support and help women in endangered and unsafe situations. And now with the next step, the actress wants to spread the word about the same in different locations.

A source close to the actress said, “Preity is currently in Pune to meet education institutes & corporates to spread awareness about the initiative. She will be officially launching it in August or September in Pune.  They’re typing up with universities, meeting the Government and police officials and setting operations.”

“They aim to have 50,000 subscribers. In fact, some of them have already signed up,” the source added. Confirming the same, Preity Zinta said, “We are speaking to universities, colleges and corporates so we can sign up our first set of subscribers. We are doing tie ups with local colleges and universities by doing events, safety conferences and other interactive sessions. There is a lot of excitement & positive energy & I'm very happy to see the response. "

The actress further also added that the ‘pilot project will be set in Pune and the team then aims to target other cities, moving next to Delhi.’