A year ago, Vikas Bahl had announced a biopic on mathematician Anand Kumar but the filmmaker wanted the story to revolve around his famous Super 30 concept which is about educating underprivileged kids. On the other hand, Raajneeti filmmaker Prakash Jha too is keen on adapting the life of a mathematician to the big screen. But this one is about Dr. Vashishtha Narayan Singh. 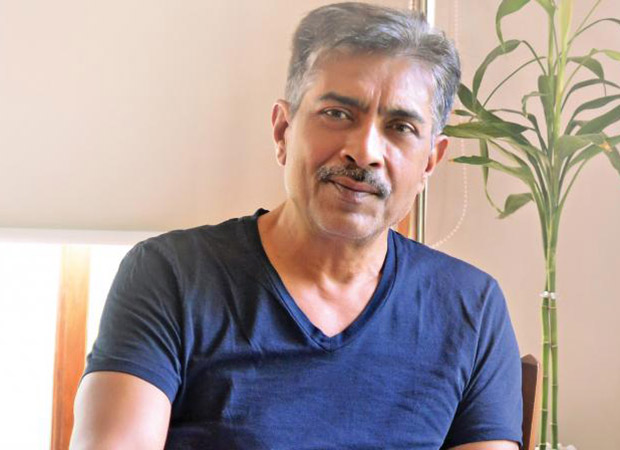 Mathematician Vashishtha Narayan Singh, who hails from Bihar, is known for being allowed by the Patna University to let him in the two-year course of B.Sc. (Hons.) in Mathematics in its very first year. Besides this, his achievements also include a Ph.D degree in Reproducing Kernels and Operators with a Cyclic Vector from University of California, Berkley. In fact, he is also said to have worked with NASA but returned to India in 1971 to teach at IIT Kanpur and other prestigious institutions.

However, his personal life too came into scrutiny when Singh got detected with schizophrenia. The mathematician, who got married in 1974, was later separated from his wife owing to his illness.

Coming to the film on Singh, there has been no announcement on the casting front. It is yet to be seen as to who will play the lead character of Singh in his biopic. However, Prakash Jha has confirmed that he will direct the film which will be produced by Vinay Sinha and Priti Sinha and co-produced by Namrata Sinha and Amod Sinha.

Confirming the same producer Vinay Sinha says, "I have been reading about and tracking the life of Vashishtha Narayan Singh since many years. His is a story of tremendous highs and lows and now we are all set to produce a film on him. I couldn't be happier."

Prakash Jha says, "Dr. Vashishtha Narayan Singh, the brilliant mathematician from Bihar is our national treasure. His life is so inspiring, I would love to direct a biopic on him."