Edelweiss Group and Indian Olympic Association are hosting a special get together in Mumbai tomorrow for the contingent representing India at the Asian Games 2018. Akshay Kumar will be the Special Guest at the event to wish the athletes good luck for the games. The Asian Games are going to be held between August 18 and September 2, 2018, in the Indonesian cities of Jakarta and Palembang. 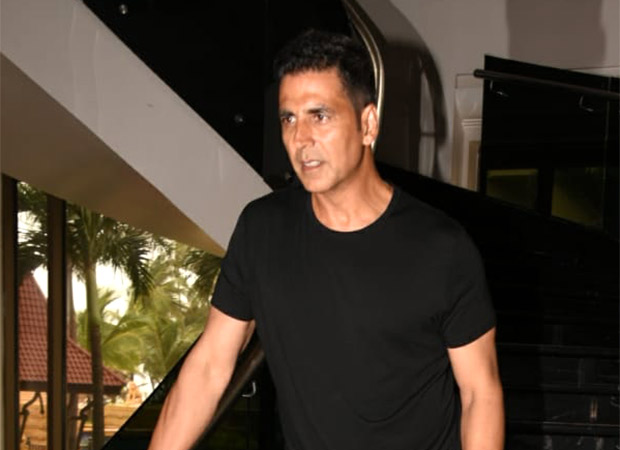 The Indian contingent of athletes is preparing hard for this event and Akshay Kumar has stepped in to buoy their spirits. Along with the makers of his upcoming hockey film Gold, where the actor will be cheering the contingents for their games. The actor will be meeting them tomorrow on 28th July 2018 to wish them luck for the tournament and he personally wants to thank them for making the nation proud.

When asked Akshay about being the guest on the event, he said, “I am extremely excited and looking forward to interacting with the athletes, who are on their way to represent India.”

In fact, the actor along with the makers of Gold, have decided to dedicate the film’s title track ‘Ghar Layenge Gold’, which released recently, to these athletes. The country’s top officials are still in the process of finalizing the top 10 athletes who will represent India at the games.

On the work front, Akshay Kumar has an array of projects in the pipeline. He will be next seen in Reema Kagti’s Gold, which is set for August 15, 2018, release. The film is based on the real story of Indian Hockey Team’s first gold medal win after independent India. The film has been produced by Excel Entertainment. Akshay will also star in Dharma Productions’ Kesari which also stars Parineeti Chopra in the lead. He is also on board for Housefull 4. The film stars Riteish Deshmukh, Kriti Sanon, Kriti Kharbanda, Pooja Hegde and Bobby Deol. It is reportedly set for Diwali 2019 release.

Also Read: GOLD: This BTS video of Akshay Kumar getting GOOFY will leave you in splits!