No one was really surprised when last month filmmaker Raj Kumar Gupta tied the knot with actress - filmmaker Myra Karn. The talk of the two being a couple has been floating around for a long time. In fact when Raj Kumar directed his first film No One Killed Jessica, Myra played the title role. 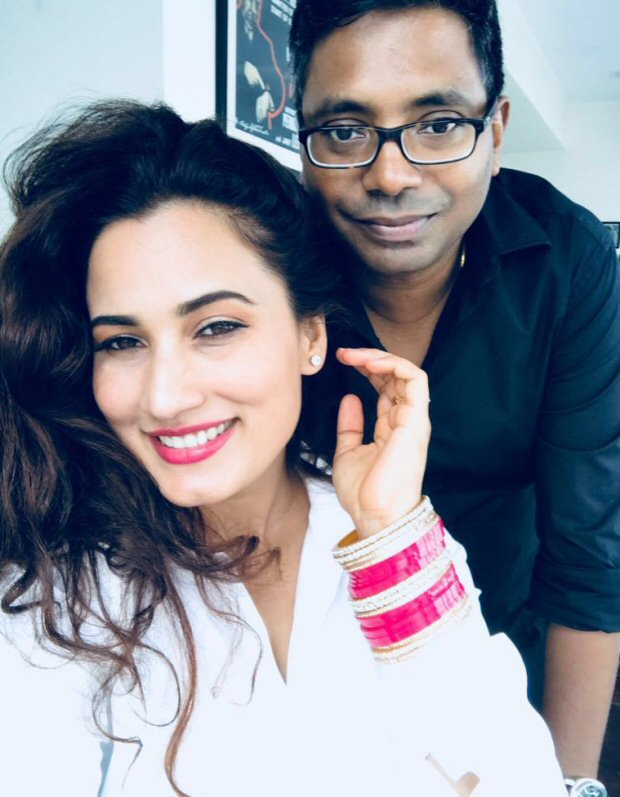 Raj Kumar Gupta says he was not looking at marrying Myra until recently. “She was and has been a dear friend for a very long time, since before we worked together in No One Killed Jessica. But, we never thought of taking our relationship to the next level. We were just happy to be friends. Only recently, we started thinking on those terms (marriage), and here we are.”

Raj Kumar’s parents in Ranchi (Jharkhand) were fully accepting of the alliance. “Though my parents are from a small town, they are very open-minded and liberal. They like Myra and have wholeheartedly welcomed her to our family.  Luckily for me, Myra’s family too has accepted me without hesitation. So, there was no drama in the marriage.”

The wedding took place quietly in Ranchi. “Only our immediate family was there. We didn’t invite anyone from the film industry. It wouldn’t have been fair to invite some and not others. But, now Myra and I are looking at a wedding reception on a date convenient to both of us.”

Raj Kumar is already into his next film, “It’s again a topical hard-hitting raw and gritty subject like Raid. Yes, Arjun Kapoor plays the lead. I am not in a position to reveal any more details at the moment. But, I can tell you this. Myra is not a part of my next film. She’s busy with a couple of her own projects at the moment. Of course we will work together again in the future.”

The good times seem to have arrived in Raj Kumar Gupta’s life. “Raid was a success and now marriage has given me a sense of stability and calm. I couldn’t have asked for more.”