Now that Saaho has clearly and incontestably under-performed at the box office, superstar Prabhas is moving ahead very cautiously. He has just completed an out-and-out romantic film entitled Jaan directed by Radha Krishna Kumar. For his next, Prabhas has gravitated towards none other than Sandeep Vanga who stirred up a hornet’s nest with his hate-story Arjun Reddy in Telugu and its Hindi remake Kabir Singh. 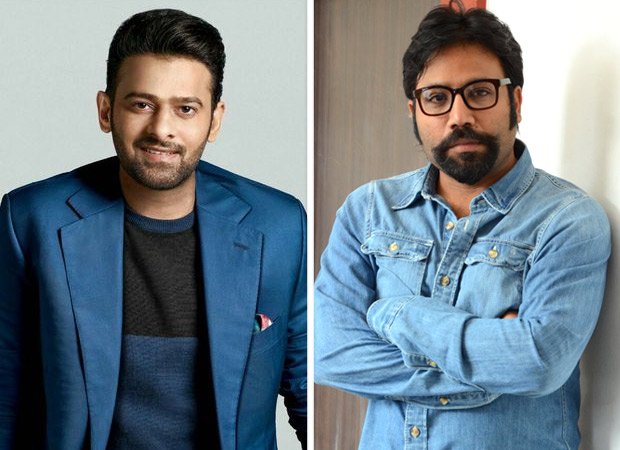 Since then Vanga has been at a loose end, trying to convince various superstars in Andhra and Mumbai to come on board for a dark script entitled Devil. It looks like he has finally convinced Prabhas to do his next film.

While details are yet to be known, and it is not clear whether Prabhas has okayed the aforementioned Devil project or something else, one thing is for certain, the Baahubali star won’t do any film that requires him to do anything misogynistic. In other words, Vanga will have to mend his ways to suit Prabhas’ stardom.