It is a known fact that the Pulwama attacks where a suicide bomber killed 49 CRPF officials has left the nation angered. Many have taken to social media where they have shared their outburst regarding the incident. On the other hand, celebrities have come forward to make contributions to the Bharat Ke Veer Foundation to raise funds for the martyrs’ families. Popular 90s singer Daler Mehndi took to social media to share his thoughts regarding the terror attack in Pulwama, Kashmir. Not just that, he urged superstars of the industry to join the initiative and contribute towards the betterment of facilities for jawans. 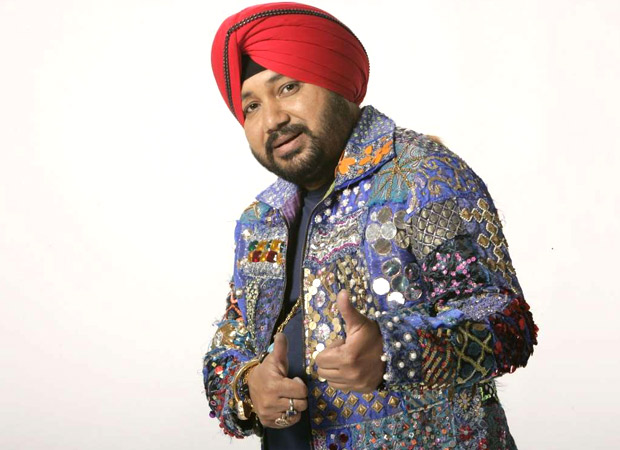 Daler Mehndi posted a video of himself on his official Twitter handle wherein he has asked superstars like Aamir Khan and Anil Kapoor to come in support of the soldiers. He also wanted to spread the message of developing facilities and making it better for them. Daler Mehndi mainly encouraged the idea of giving out bulletproof jackets to our jawans so that they can be much more prepared for several situations and requested the support of the film fraternity for the same.

The singer posted the video tagging the celebrities and urged them to join hands saying, “I am willing to do anything for a #bulletproofjacket to every Jawan of India. The Film, TV fraternity must stand up for our soldiers @aamir_khan @AnupamPKher @DrKumarVishwas @abpnewstv @ZeeNewsHindi @sudhirchaudhary @AnilKapoor @anjanaomkashyap.”

Well, the actors are yet to respond to the post shared by Daler Mehndi. On the other hand, many actors like Varun Dhawan, Amitabh Bachchan, Salman Khan took to Twitter to share their condolence messages.