Pooja Chopra who will next be seen in Aiyaary playing an Army Captain, has given a substantial amount from her fee of Aiyaary to a digital portal called 'Bharat Ke Veer' which supports the families of the martyr solider. During the process of making the film, the actress spent a lot of time at BSF for her training for the film. In that time the actress would spend time talking to the officers and their families. While all the stories touched her, the stories of the men who gave their lives for the country and the pain their families go through stayed with the actress. 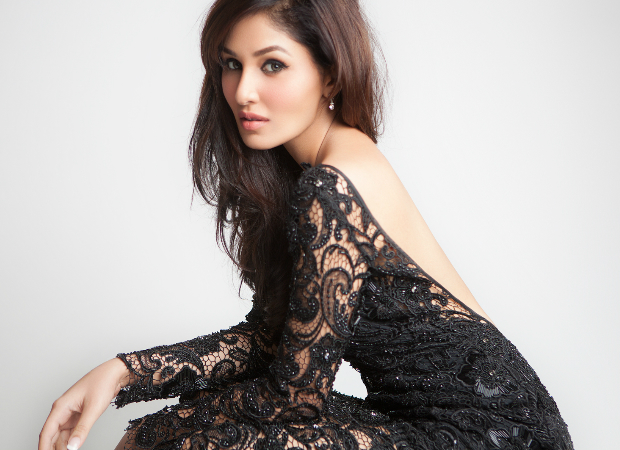 Once she was back home after the shoot, Pooja Chopra spoke to a few people to figure out ways to help their families. She was introduced to an organisation called Bharat Ke Veer which is a website portal of Ministry of Home Affairs, Government of India. The portal enables you to donate directly to the individual brave-heart's account or to the “Bharat Ke Veer” corpus.

The actress got in touch with them and immediately did her bit to help them. Aiyaary which released yesterday had the actress play the role of a tough officer for the very first time. She is garnering praises from all quarters for her gallant performance in the film. The actress has always chosen to do different kind of roles. With her character of Captain Maya Semwal, Pooja Chopra has proven to be a powerful performer with beauty and skill to perfect her roles.