Bollywood is a tricky place and being a celebrity here is like holding a double edged sword. While whole industry bled after the recent Kathua rape case, megastar Amitabh Bachchan chose to stay mum about it. At a song launch of his recent movie 102 Not Out, he was asked to comment and he being the Beti Bachao, Beti Padhao ambassador said that he does not wish to talk about this shameful phenomenon. His exact words were, “Mujhe uss vishay par charcha karne mein ghinn aati hai. So uss vishay ko uchhalo mat (I feel disgusted even talking about it. So, don’t rake up this issue). It’s terrible to even talk about it.” 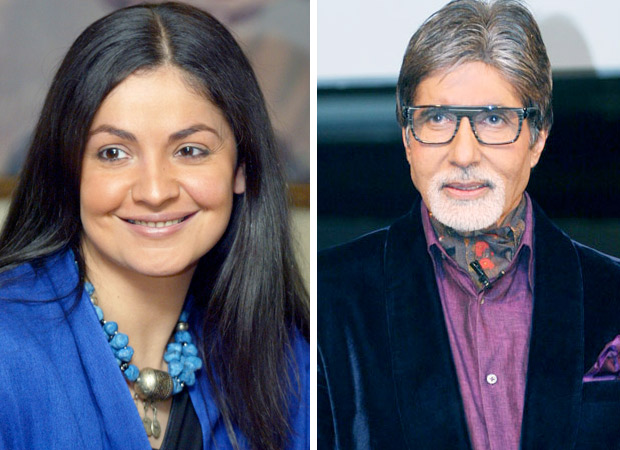 Many people were fazed by this responsible because it was rather ironical that Mr Bachchan chose to keep silent on this pertinent issue. Maverick actor and filmmaker Pooja Bhatt took to Twitter to point out the exact thing and wrote, “I can’t help being reminded of a film called #Pink. Can our images on screen please be reflected in reality?” While this seemed like a legitimate concern, trolls brought out her alcoholism and other irrelevant issues in the conversation. One person wrote, “A known alcoholic trying to gain publicity by using the name of a legend.” Pooja, who quit drinking about 10 months ago replied, “A ‘recovering’ alcoholic and proud of it. In a country where people don’t even acknowledge they have a drinking problem, let alone discuss it, I am grateful to stand away from the crowd that considers holding your frailties to light shameful. #485dayssober.”

Amitabh will be seen with Rishi Kapoor in 102 Not Out.

A ‘recovering’ alcoholic & proud of it!In a country where people don’t even acknowledge they have a drinking problem,let alone discuss it I am grateful to stand away from the crowd that considers holding your frailties to light shameful. #485dayssober ???????? pic.twitter.com/xDDFW0rD2j