PM Narendra Modi biopic has been in trouble since the day one. While the movie was supposed to release on April 5, the opposition had an issue with it since it is based on propaganda for the Bhartiya Janata Party. The movie will now release on April 11, after the first phase of elections get done. Following this, the MNS has demanded that the CBFC chief Prasoon Joshi should resign from his post because he gave preferential treatment to the movie. 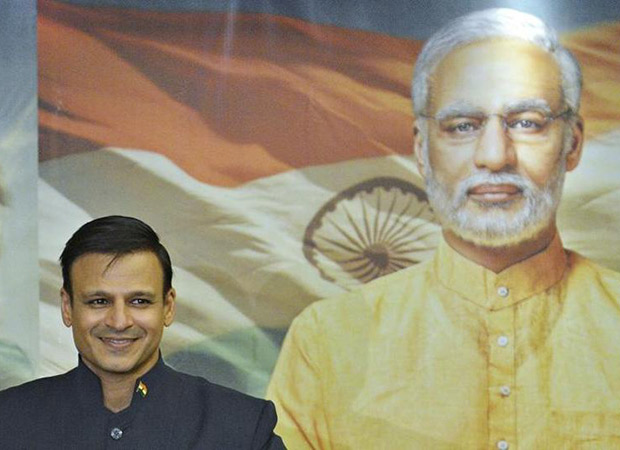 A representative from MNS told the media that as per the rule, the producers have to submit the final copy of the film to the censor board 58 days prior to the date of the exhibition. It was not explained as to why special treatment given to the biopic of Prime Minister Narendra Modi. He also added that Khopkar added that this should be condemned as the censor board has gone out of its way for this film to appease the government.

While the biopic is mired in the controversies, Vivek Oberoi who plays PM Narendra Modi took to Twitter and mentioned about how powerful people are moving courts to seek a stay on the release of the film. But he also added in the same statement that they could obstruct briefly but they will not be able to stop any of them from releasing the film. The actor further confirmed that the release may be postponed but they continue to be firm in their resolve. He is also keen on releasing the film next week on April 11.

The movie is being produced by Anand Pandit, Acharya Manish, Sandeep Ssingh and Suresh Oberoi. It stars Vivek Oberoi in the lead role.