PM Narendra Modi biopic has been postponed to April 12 after there were many protests from the opposition party against its release on April 5. Producer Sandip Ssingh took to Twitter confirm this news and wrote, “This is to confirm, our film PM Narendra Modi is not releasing on 5th April. Will update soon.” Since the trailer of the movie suggested that this was but just propaganda for BJP before elections, masquerading as a feature film. 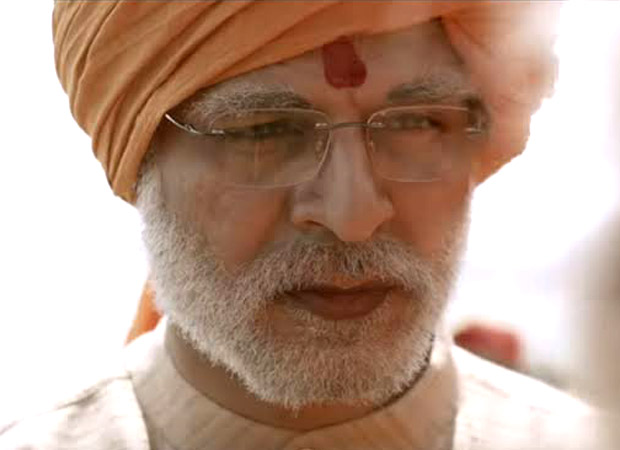 Therefore according to the Election Commission rules, it is not allowed to campaign a month before the actual polls. The movie’s release has thus been postponed. Though the makers have not come out with the final date, it is touted that the movie will release on April 12.

The movie was in controversy because reportedly Salman was angry with the fact that his song, ‘Suno Gour Se Duniya Walon’, from his unfinished movie Dus was used in the Narendra Modi biopic. Since T-Series has the music rights of the film and Salman’s old track also has the copyright, there is no legal issue with regard to this. The Bharat star will not take any action since he does not want to ruffle Prime Minister’s feathers and he is close to T-Series too. It is reported that though very upset he does not want to take the matter further.

The movie is being produced by Anand Pandit, Acharya Manish, Sandeep Ssingh and Suresh Oberoi. It stars Vivek Oberoi in the lead role.