It is not unknown that the owner of GoAir is Preity Zinta’s ex, Ness Wadia. The two were a couple for quite a while when Priety accused Ness of molesting her at the Wankede Stadium during a match between Kings XI Punjab and Chennai Super Kings. The duo bought Kings XI Punjab as a gesture of taking their relationship to the next level. Their relationship however, did not last after the accusations put on Ness. 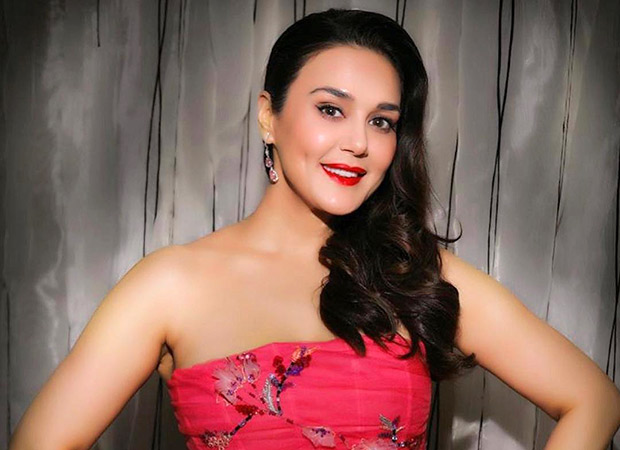 Preity is now happily married and is currently living the fairy-tale with her husband, Gene Goodenough. There were recent reports that Preity Zinta was banned from boarding a GoAir flight, because her ex beau Ness ordered them to do so. However, the airlines have recently released a statement that the claims are false and they had to do so because Preity failed to show up at the airport on time. The airline claimed that the media houses have fabricated the news and there is no truth in it.

After calling it off with Ness, Preity tied the knot with Gene in 2016 and is currently supporting her IPL team with extreme enthusiasm.

Preity Zinta and Vir Das to guest star on…

Preity Zinta was Ashutosh Gowariker’s one…