After making her debut with Masoom, Urmila Matondkar went on to be a popular star in the 90s and has acted with almost all the top stars including the three Khans. The actress, however, has taken a sabbatical from movies and was recently in news for tying the knot with Mohsin Khan. And now that she has decided to enter politics, the actress recently has been caught in a controversy for making anti-Hindu comments. 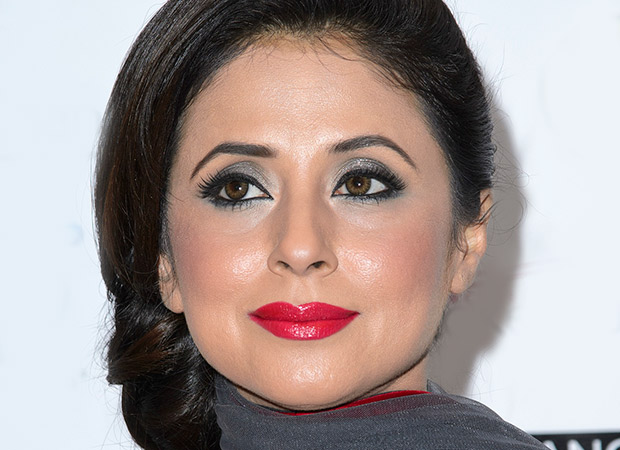 Urmila Matondkar has been facing charges of making anti-Hindu comments from a BJP member. Reports have it one of the BJP party workers has taken offence to a comment made by Urmila where she claimed that Hinduism is a violent religion. It seems that this party worker came across an interview given by the actress in one of the channels where she allegedly made the statement.

Reports have it that a complaint has been filed against the actress at Powai Police station in Mumbai and it is being said that the police will also be taking necessary action in the case.

Readers would be aware that not too long ago we had reported that Urmila will be contesting elections representing the Congress party from the Mumbai North constituency. She confirmed to this development and claimed that she has been inspired by Jawaharlal Nehru, Mahatma Gandhi, the founders of the party, and therefore has taken up this opportunity to serve the society.