The Second Season of South Asia's first Borderless Digital Film Festival, 'Indus Valley International Film Festival (IVIFF)' will be held from 2nd to 10th October. The festival will include film screenings, workshops & masterclasses, interaction with celebrities, music concert, award ceremony etc. The registered participants of the festival gets access to all of them during the festival, i.e. 2nd to 10th October. 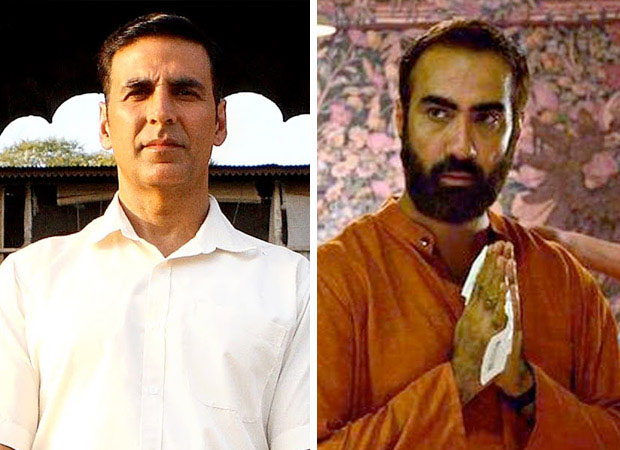 The most unique aspect of this film festival is, being “South Asia’s first Borderless Digital Film Festival”. The festival will open with an Opening Remark by eminent Indian Filmmaker R Balki, and Opening film will be PadMan. We are also premiering a film by Rajat Kapoor – Kadakh.

Harsh Narayan, Founder, Creative Director & Filmmaker says, "My idea behind this film festival is to focus on ‘Creativity for International Relations & Social Change’, fostering the idea of putting ‘Cinema as a form of Dialogue’; to investigate if cinema & exchange of creative ideas can help in building communication links in the sub-conscience minds of common people. I believe, at the darkest of times its propagation and practice of creative arts, which can bring solace in the lives of people. Art can help heal the wounds, connect people on emotional space, and help them mitigate all challenges in the pursuits of creating a peaceful, mutual-respectful and a humane society."

R Balki said, “I am really happy to be associated with the Indus Valley International Film Festival that is connecting filmmakers and creative professionals. It is a great platform indeed to collaborate, come together and enrich our crafts, story telling. I am glad to know that my film Padman will be the inaugural film on 2nd of October, I will be giving an opening remarks on the same day. There will be some fantastic films from all across South Asia there. I feel there is no better way to be connected to the world except through such amazing films in these very difficult times of isolation. Harsh has really worked harder to connect everything with single mind of focus to connect all the threads for this fantastic initiative.”