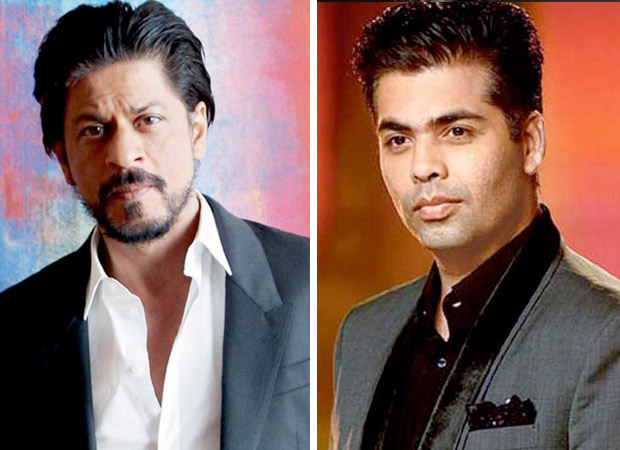 From ‘You’re My Sonia’ to the adorable bickering of Rahul - Anjali, Karan Johar’s family drama Kabhi Khushi Kabhie Gham is one of his most popular movies. Besides the fact that the film featured some of the biggest stars, this multi-starrer turned 15 years old today and Karan Johar can’t stop reminiscing about it.

Filmmaker Karan Johar, who is active on social media, was more than happy to see netizens sharing their best wishes, celebrating the 15th anniversary of the film. Getting emotional and nostalgic about the film, Karan posted a couple of tweets on his official twitter handle about his memories of K3G.

Today is the day when I read messages like "have grown up on K3G"...am overwhelmed and pained at the same time!! #15YearsOfK3G

On that note, our witty superstar Shah Rukh Khan decided to troll his bestie’s tweet by cheekily talking about an incident of Karan Johar fainting on the sets.

@karanjohar I only remember u fainting on the sets!! Wot an honour to work with such a stellar cast & crew. Thx https://t.co/bLi1VNopCR

While Karan Johar last directed Ae Dil Hai Mushkil, the filmmaker will now concentrate on his upcoming productions which include Ok Jaanu, Badrinath Ki Dulhania, The Ghazi Attack, Baahubali 2, Dragon and Student Of The Year 2 among others. Shah Rukh Khan recently did a cameo in KJo’s Ae Dil Hai Mushkil and also acted in his last co-production Dear Zindagi.