Actor and singer Nick Jonas is going the musical way for his next acting project! The 28-year-old popstar is in talks to star as Frankie Valli in the streaming version of Tony Award-winning Broadway musical Jersey Boys. 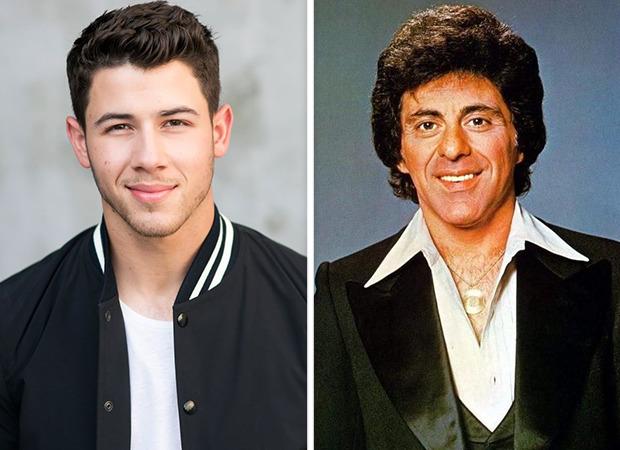 According to Deadline, "The event will be produced by Bohemian Rhapsody‘s Graham King and the original Broadway producers the Dodgers, with Frankie Valli and Bob Gaudio."

The report further revealed, "Jonas will sing the song catalog that Valli and the Four Seasons built up in a show that traces his origins from Newark to the top of the charts in the ’60s."

Nick Jonas, on the work front, will next star in a guest appearance in Text For You alongside wife Priyanka Chopra Jonas. He is returning as a coach on The Voice. He will also star alongside Daisy Ridley and Tom Holland in Lionsgate’s Chaos Walking. AGC Studios’ The Blacksmith opposite Laurence Fishburne is also in the works.