Bigg Boss OTT is unquestionably entertaining fans with high-octane excitement. The battles between Pratik Sehajpal and Divya Agarwal are a hit with the audience. Shamita Shetty and Pratik have also had a falling out. The candidates have been separated into two groups after making a haphazard decision about their allegiances. 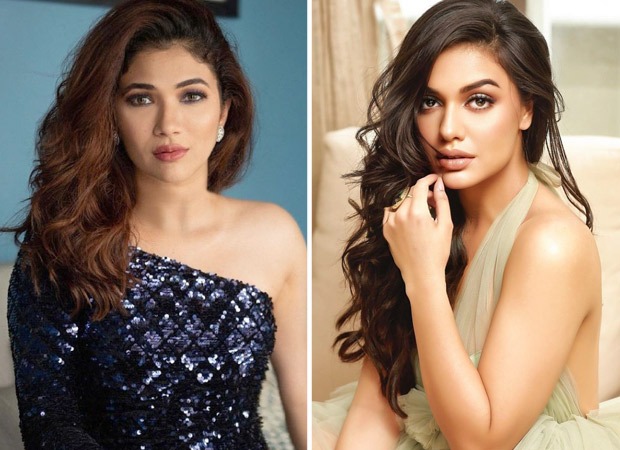 Zeeshan Khan has chosen to switch partners. He ended his connection with Urfi Javed and connected with Divya Agarwal, leaving Urfi heartbroken. Urfi was nominated directly because she has no ties.

Competitors Pratik Sehajpal and Raqesh Bapat were summoned to the confession room for a task and asked to choose two pairs of contestants to perform with their respective teams. Pratik chose the pairings of Ridhima-Karan and Moose-Nishant, whereas Raqesh chose the pairings of Neha-Milind and Divya-Zeeshan

The candidates were assigned a task that required them to endure torture, maintain patience, and persevere. Other teams tortured Raqesh-Shamita and Divya-Nishant, while Pratik's team tried everything they could to test and destroy their tolerance.

The contestants began pouring various substances on Raqesh's team in order to get them to abandon the mission. Ridhima poured a bottle of Dettol over Divya, inflicting excruciating anguish on her. Divya became irritated and lost her calm. Ridhima was pushed and she refused to listen to her explanations. She rinsed her eyes with water before pouring the pail of water over Akshara and Ridhima Pandit. Ridhima kept trying to explain things to Divya, but she wasn't in the mood to hear anything. Ridhima instantly realised her mistake & quickly apologized following Divya around. She was also seen crying for what had happened & felt sorry. While Divya was bubbling with anger, Ridhima didn't leave her side & hugged her a couple of times.

Akshara also lost her calm and reacted angrily to Divya's reply. Divya replied to Akshara's language, claiming that at least she doesn't abuse or engage in drama like her.

Bigg Boss OTT airs at 7 pm from Monday to Saturday only on Voot.

Also Read: Bigg Boss OTT: Shamita Shetty reveals that she is suffering from a disease; has to follow certain food restrictions