Earlier today, hours after Rhea Chakraborty arrived for the third day of questioning with Narcotics Control Bureau (NCB), the officials arrested her. The NCB had filed a drug case in connection with the demise of actor Sushant Singh Rajput. 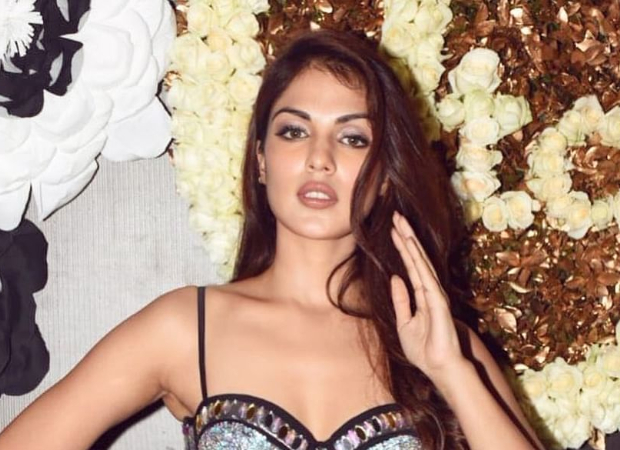 Rhea will also be produced before the magistrate through video call. "Rhea Chakraborty will be produced before the magistrate shortly. We don't need her custody remand so we'll seek judicial custody. We aren't asking for her custody remand as whatever we wanted to cross with her, we've done already," he said. Jain also said that they did not receive any contrabands but have enough evidence for an arrest.

According to the remand copy of NCB, Rhea Chakraborty revealed about her involvement in procurement of drug and financial transaction and also her instructions to Samuel Miranda, Dipesh Sawant and Showik Chakraborty in the regard. "Therefore it is clear from statement thatr respindent is an active member of drug syndicate connected with drug supplies. It is also clear from the statement that the present respondent used to procure drugs fro Sushnat Singh Rajput for consumption purpose," read the copy.

According to the statement given to the NCB, Samuel Miranda revealed that he used to procure drugs on direction of Sushant Singh Rajput and Rhea Chakraborty. He also revealed that the financial matter in this regard was dealt by Rhea and Sushant. Sushant's househelp also said that he used to receive drugs for Sushant on his directions and on several occasions for Rhea.

ALSO READ: Rhea Chakraborty’s lawyer says she is being punished for ‘being in love with a drug addict suffering from mental health issues’