Back in 2020, Nawazuddin Siddiqui's youngest brother Minazuddin Siddiqui had moved a special POCSO (Protection of Children from Sexual Offences Act) court in Mumbai seeking anticipatory bail in case of alleged molestation of a minor girl in his family eight years ago. The case against Minazuddin alleging molestation of a minor child in 2012 with other family members ignoring his conduct, was filed by Nawazuddin's estranged wife Aaliya. Now, a Muzaffarnagar court gave clean chit to Nawazuddin, his brothers Minazuddin, Fayazuddin, Ayazuddin and mother Mehrunissa in molestation case. 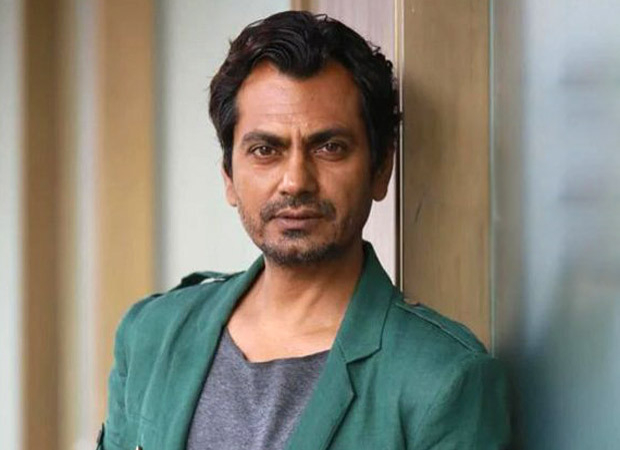 According to Indian Express, the court "directed police to present the closure report and produce thand produce the complainant in the court." Nawazuddin's estranged wife Aaliya had filed a case against the actor's family members. Back then the Allahabad High Court stayed the arrest of the actor, his two brothers Fayazuddin and Ayazuddin and mother Mehrunissa. The court had not granted relief to Minazuddin.

Nawazuddin Siddiqui married Anjali in 2009 and she changed her name to Aaliya. The marriage ended earlier this year. They have two children, daughter Shora and son Yani. In an earlier conversation, Nawazuddin had said he would never want his daughter to be an actor in Bollywood.