Mumbai Court on June 23 issued an order to Kamal R Khan restraining him from posting any defamatory content against Bollywood actor Salman Khan. According to the court, the image of any individual is “purest treasure and the most precious perfume of life”. 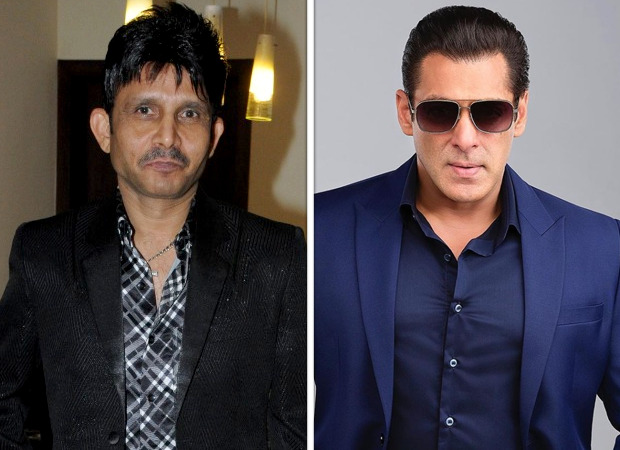 The court passed the order after Salman Khan filed defamation suit against KRK. Kamaal R Khan also accused Being Human, a registered Salman Khan's venture of being involved in fraud, manipulation and money laundering. Salman and his team filed a suit in the court following a series of defamatory videos and offensive tweets by KRK on his social media handles. The court found that Kamaal R Khan exceeded his boundary of freedom of speech and his remarks needed immediate strict action.

Civil court judge CV Marathe passed this interim order till the case reaches the final conclusion which they had postponed till August 2. CV Marathe has restricted KRK and his associates from directly or indirectly getting involved in any kind of communications and correspondence or any sort of content concerning Salman Khan, his business, present or future projects, including his recently released film Radhe.

The court, while holding KRK responsible, said, “A good reputation is an element of personal security and is protected by the constitution equally with the right to the enjoyment of life, liberty and property,”. And that, "Reputation is “not only a salt of life but, the purest treasure and the most precious perfume of life. Reputation and honour are no less precious to good men than bodily safety and freedom."