On Monday, Bollywood superstar Salman Khan filed an application before a court demanding that contempt action be initiated against actor turned critic Kamaal R Khan for continuing to make defamatory remarks despite an undertaking not to do so. The application was submitted in an ongoing defamation suit filed by Salman seeking to restrain KRK from making any content on him, his business ventures and films, and other projects. 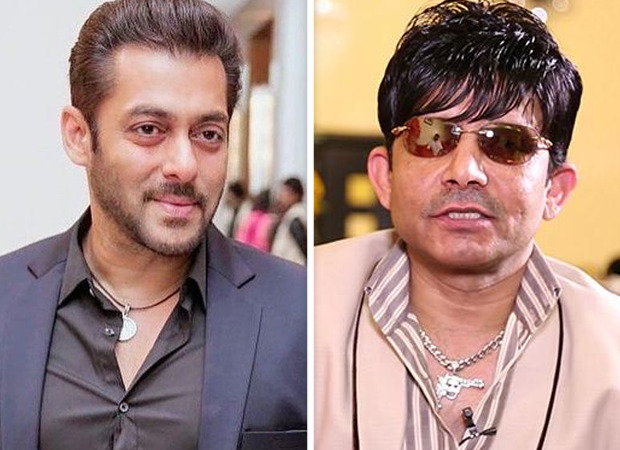 The defamation suit was taken up for hearing last month where KRK's advocated Manoj Gadkari told the court that his client would not make any further defamatory posts or remarks against actor Salman Khan till the next hearing. Salman had filed a complaint against KRK based on his comments in the video of his review of the recently released film Radhe.

Ghandy argued that it is a contempt of court and submitted an application seeking contempt action against Kamaal R Khan The court heard the arguments on the application and will be hearing the same on June 11. Until then, the earlier statement made by advocate Manoj Gadkari will continue.

ALSO READ: The real reason why Salman Khan filed suit against Kamaal R Khan and it has nothing to do with Radhe – Your Most Wanted Bhai