If in Dabangg 3 we saw the mischievous side of Salman Khan bubble to the surface. Radhe - Your Most Wanted Bhai would feature him as a cop who barely smiles. The serious cop out to eradicate crime in Mumbai means business. Apparently, Salman will not sing any songs on screen. 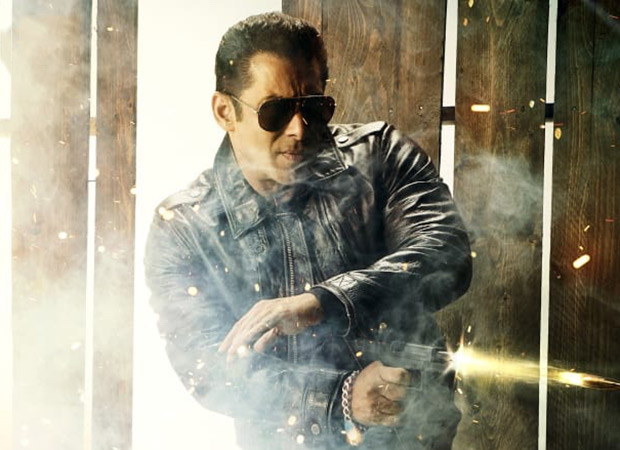 “Not this time,” says someone close to the project. “Radhe is far more raw and real than Dabangg. This time Salman plays a cop in Mumbai who won’t treat crime and criminals lightly. The cop has nothing to feel happy about. In that sense he is like Amitabh Bachchan Saab in Zanjeer. Very angry sullen and no-nonsense.”

The role of the angry cop in Zanjeer which turned Mr Bachchan’s career around had been turned down by Dev Anand and Raj Kumar because of the cop’s insistence on not singing. This time in Radhe, Salman is happy to go with the grim graph of Radhe’s character. Nothing Chulbul about this cop.

Salman Khan has never taken on more work in his entire career. Scarcely was he out of Dabangg 3 than he started, and completed another feature film Radhe Your Most Wanted Bhai, the unofficial sequel to Salman-Prabhu Dheva’s Wanted.

While Salman is now into shooting his third feature film Kabhi Eid Kabhi Diwali in a year, news comes that a team of writers at his production house are working on an Indianized version of the Steven Spielberg’s iconic franchise Indiana Jones.

The hugely successful franchise featuring Harrison Ford as an adventurous archaeologist took the global box office by storm in the 1980s, Recently Spielberg and Ford announced the fifth film in the Franchise.

What would Salman Khan’s version of the Franchise be like? According to a source it would be very different from what Harrison Ford played. “What will remain the same is the love of the outdoors. Like Harrison Ford, Salman will play a professional exploring virgin territories for various adventures. The spirit of the Indiana Jones films will remain intact. For long now, Salman has wanted to do something adventurous rugged and outdoors. An Indianized Indiana Jones is just what the doctor prescribed,” says the source.

The character is being developed for an ongoing franchise. It may be developed as Salman’s first product for the OTT platform.

Also Read: After Thailand, Salman Khan cancels the Azerbaijan schedule of Radhe – Your Most Wanted Bhai