Kiara Advani who until a few years ago was a struggling for a place under the arc lights is now an eminently sought-after name in Bollywood. Producer Karan Johar’s forthcoming comedy Mr Lele directed by Shashank Khaitan was first offered to Kiara Advani. She couldn’t find the time to accommodate the film and the project passed on to Janhvi Kapoor. 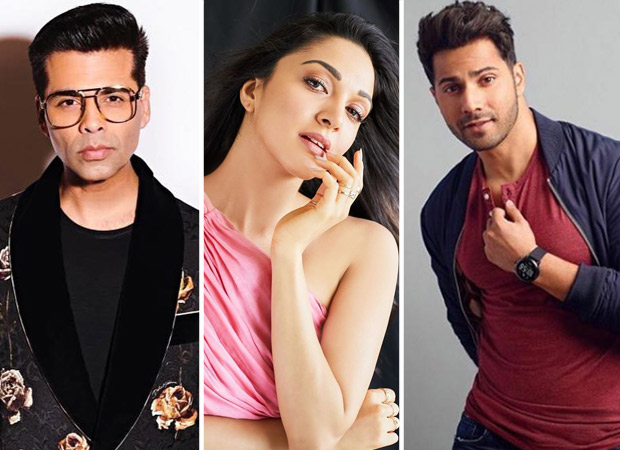 This snub hasn’t gone down well with Karan who was instrumental in re-launching Kiara in the web series Lust Stories. However a source close to the development defends Kiara’s inability to oblige her mentor. “Kiara is now as much a Dharma girl as Janhvi. But she has to complete Laxmmi Bomb with Akshay Kumar and Indoo Ki Jawani with producer Nikhil Advani. Her dates for these assignments clashed with Dharma’s Mr Lele. No hard feelings. She will have many opportunities to do other films with Dharma productions.”

Incidentally, Karan Johar is not the only hotshot filmmaker Kiara has said no to. Mohit Suri wanted to cast Kiara with John Abraham and Aditya Roy Kapur in the sequel to Ek Villain. Kiara couldn’t accept the offer. The role has now gone to Disha Patani.